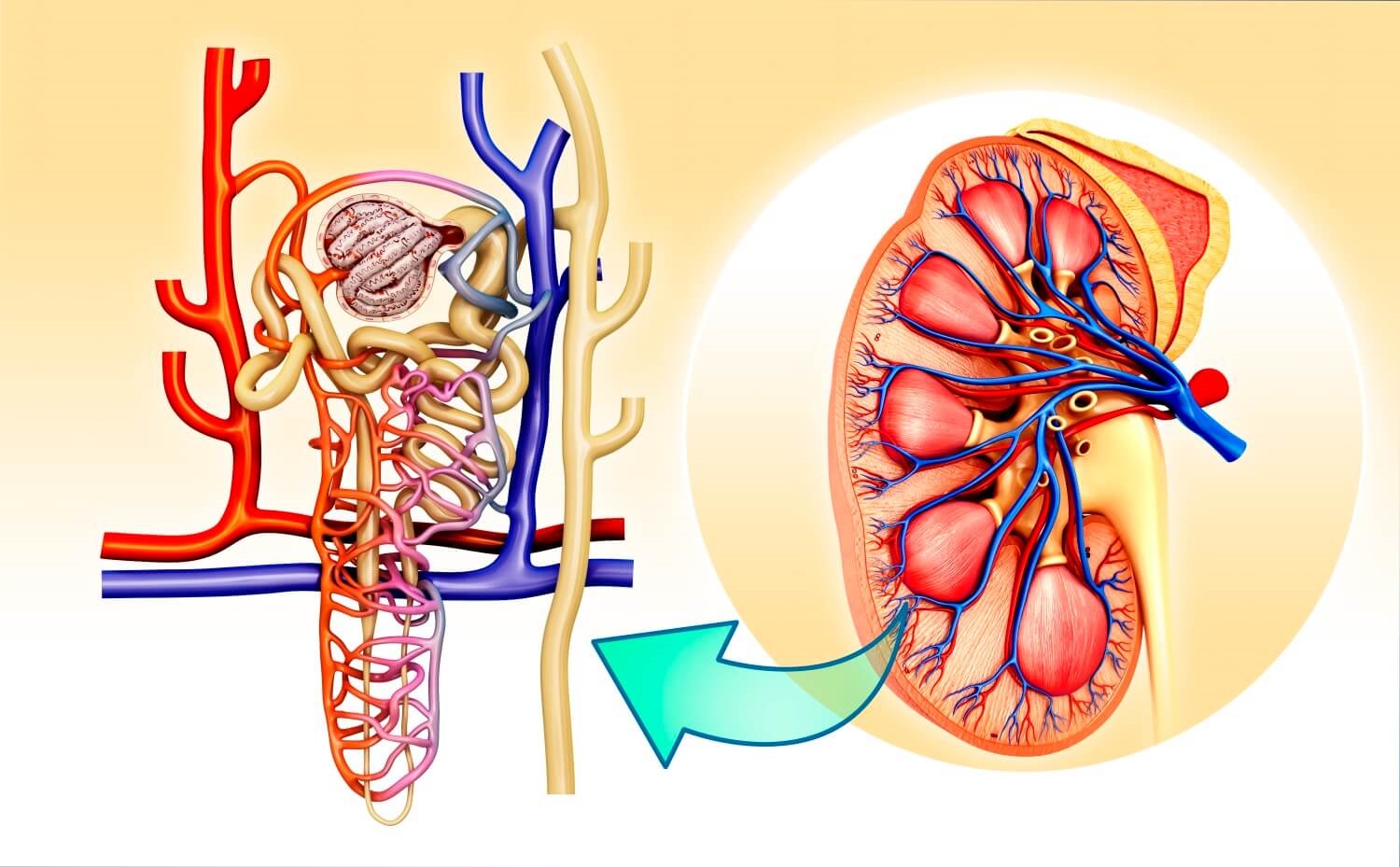 During a period of standardized sodium intake, dapagliflozin therapy reduced blood pressure without clear changes in sodium excretion, indicating that neither natriuresis nor volume changes alone contribute to blood pressure-lowering effects. These research findings were published in Diabetes Care.

Researchers conducted a mechanistic, nonrandomized, open-label study to examine the effect of dapagliflozin on cumulative sodium excretion among patients with type 2 diabetes and preserved kidney function during a period of strictly controlled sodium intake. Investigators hypothesized that a sodium-glucose cotransporter 2 (SGLT2) inhibitor would increase urinary sodium excretion and affect both volume status and blood pressure.

Thirty-one patients were enrolled in the study; 17 of these patients began dapagliflozin therapy (10 mg once daily for 14 days plus or minus 1 day). Efficacy analyses were performed in 14 patients, while safety was assessed in all 17 patients who started treatment.

Similarly, mean intracellular volume did not significantly change over the course of dapagliflozin therapy at either the start or end of treatment, and change during follow-up as compared with the end of treatment was -0.3 L (95% CI, -0.7 to -0.0; P =.08).

Study limitations include the deliberate use of a homogenous cohort of people with type 2 diabetes and preserved kidney function, potentially limiting the generalizability of the findings, as well as the assessment of extra- and intracellular volumes by bioimpedance spectroscopy, which is not the gold standard method. Finally, the overall size of the study cohort was small, and the use of the open-label design does not allow for definitive conclusions.

“We have demonstrated that treatment with dapagliflozin lowers blood pressure without clear effects on sodium excretion in patients with type 2 diabetes and preserved kidney function,” the researchers concluded. “Together with the absence of prolonged changes in plasma volume, extracellular volume, and intracellular volume, this suggests that other nondiuretic-related effects cannot be ruled out in the [cardiovascular] protective effects conferred by SGLT2 inhibitors.”

Disclosure: This clinical trial was supported by AstraZeneca. Please see the original reference for a full list of authors’ disclosures.

The proportion of patients with lupus nephritis achieving renal response with ...

Molidustat Noninferior to Darbepoetin in Hemodialysis