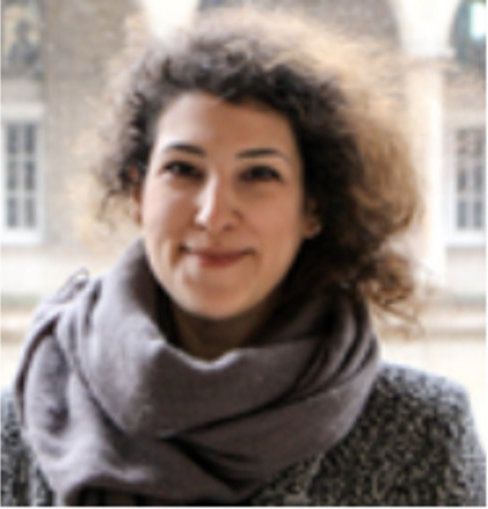 As personal health technology improves, remote digital monitoring (RDM) has the potential to improve the health of patients with diabetes, but a new study suggests patients have higher expectations of efficacy as the perceived intrusiveness of the monitoring increases.

Theodora Oikonomidi, MSc, of the Center for Research in Epidemiology and Statistics and the University of Paris, and colleagues wanted to better understand how patient adoption of interventions like RDM are tied to their expectations about the benefits of such programs.

“Previous studies have identified the costs of RDM, including disruptive alerts and social stigma, which represent the intrusiveness of RDM in patients’ private lives,” they wrote. “Intrusiveness can lead to nonadherence to RDM among some patients, but others may decide to adopt RDM despite its intrusiveness to obtain superior health benefits than those offered by the traditional care model.”

To gain a better understanding of the impact of effectiveness and intrusiveness on patient adoption and adherence, the investigators designed 36 scenarios describing different combinations of RDM. Variables included different types of monitoring, such as glucose monitoring and food monitoring; different duration and feedback loops, such as feedback from a provider via telehealth or instant feedback using artificial intelligence; and data handling scenarios (private versus public entities handling the data).

A total of 1577 patients with type 1 or 2 diabetes signed up for the study. Sixty-four percent were females, and the median age was 51 years. Participating patients were asked to assess 3 randomly assigned scenarios. A total of 2860 vignette assessments were completed.

Oikonomidi told HCPLive she was surprised to see so many patients willing to adopt RDM even if it was not more effective than their current monitoring system.

“This shows that patients’ motivations to adopt RDM vary,” she said. “For example, some patients may adopt RDM to gain reassurance from being able to access their data in real-time.”

At the same time, she said, the study makes clear that a significant proportion of patients have misgivings about the technology, and those patients would need alternative supports or modifications that could mitigate some of their concerns.

The study also found significant variability in patient perceptions. In nearly all cases (94%), more than 25% of participants reviewing a particular scenario said they would accept it if it were equally or less effective than their current monitoring, while at the same time, at least 25% of patients reviewing the same scenario said it would be acceptable only if it were more effective than their current monitoring.

The investigators said such variability demonstrates the importance of shared decision-making when physicians assess the cases of individual patients.

Oikonomidi said physicians also need to understand that while patients have become used to various forms of tracking and monitoring in their daily lives, all tracking is not perceived the same way.

“The tracking we experience in daily life is often passive and unobtrusive – we do not always notice it,” she said. “RDM is ‘active:’ it requires that patients complete certain tasks, such as manually log food intake. Also, RDM does not just track us; it usually gives us some feedback on our health status, which is a sensitive topic for many patients.”

Instead of merely telling patients to get used to RDM, she said it is important to proactively lower barriers to RDM by seeking ways to make it less intrusive. She and colleagues have a subsequent study proposing ways to do that, which will be published later this month.

Findings from the SOLOIST-WHF trial demonstrated that sotagliflozin can lead to ...