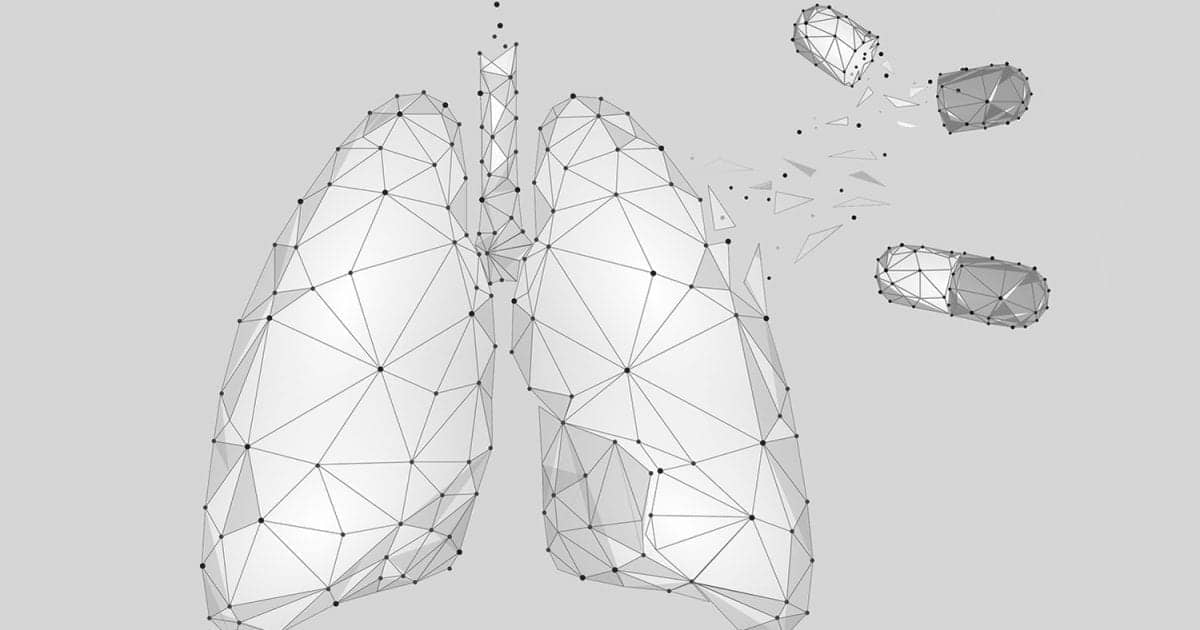 In a statement on Wednesday, Merck KGaA said independent supervisors of the late-stage study, which was testing the drug against U.S. namesake Merck & Co’s bestseller Keytruda in newly diagnosed cases of a certain type of lung cancer, concluded the drug was unlikely to show the desired effect.

The failure also puts a damper on the oncology ambitions of Britain’s GlaxoSmithKline, which is co-developing the drug with Merck under a 2019 agreement that could have seen it pay up to 3.7 billion euros ($4.5 billion) to the German company.

Merck KGaA’s shares dropped as much as 7% after the news that the [email protected] Lung 037 trial was stopped but pared losses to trade 3.1% lower at 1455 GMT. GSK dropped 2.1% while the STOXX Europe 600 Health Care index was little changed.

Get the full story at reuters.com.

Tips to Manage Diabetes in Children During the COVID-19 Pandemic

STAT+: Why the pharma industry got lucky with Pfizer — for now