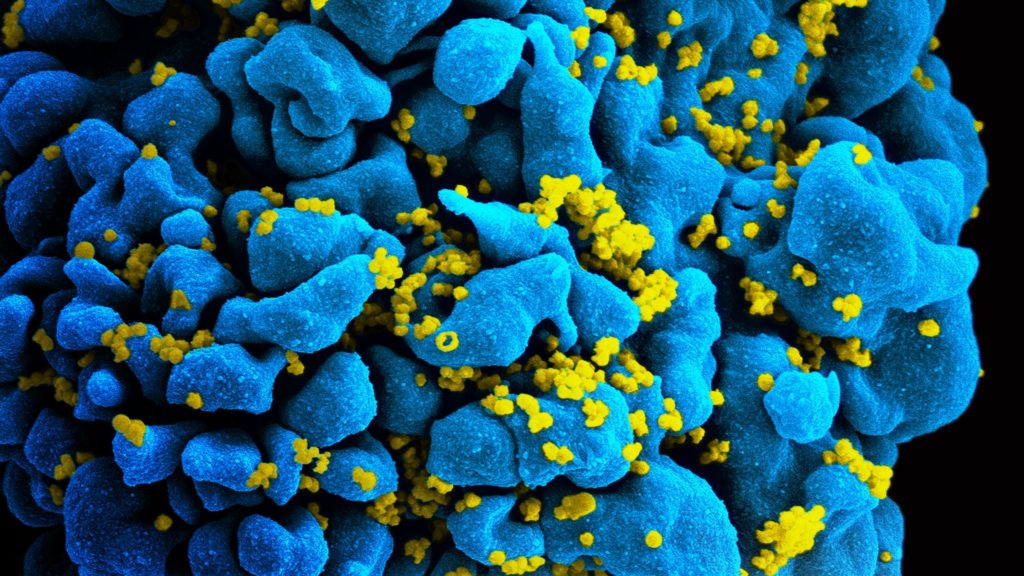 In a move that could transform HIV treatment, the Food and Drug Administration has approved a monthly injectable medication, a regimen designed to rival pills that must be taken daily.

The newly approved medicine, which is called Cabenuva, represents a significant advance in treating what continues to be a highly infectious disease. In 2018, for instance, there were approximately 36,400 newly infected patients living with HIV in the U.S., according to the Centers for Disease Control and Prevention. About 1.7 million people worldwide became newly infected in 2019, according to UNAIDS.

Although several medicines exist for treating HIV, ViiV Healthcare is banking on the improved convenience of getting a monthly shot, even if it must be administered by a health care provider. The company, which is largely controlled by GlaxoSmithKline (GSK), gathered data showing nine of 10 patients in pivotal studies claimed to prefer the shot over taking pills each day.

“This approval will allow some patients the option of receiving once-monthly injections in lieu of a daily oral treatment regimen,” said John Farley, who heads the Office of Infectious Diseases in the FDA’s Center for Drug Evaluation and Research, in a statement. “Having this treatment available for some patients provides an alternative for managing this chronic condition.”

Two clinical studies of more than 1,100 patients from 1,600 countries found that Cabenuva was as effective in suppressing the virus as the daily, oral, three-drug regimens that were taken by patients throughout the 48-week study period. However, patients must first take an oral version of the injectable medicine and another pill for the first month before pivoting to monthly shots, according to the FDA.

The cost, however, is steep — the list, or wholesale, price is $3,960 a month, or more than $47,500 a year. The list price for the one-time initiation dose is $5,490, although a ViiV spokeswoman explained this will be made available at no charge to patients. She also maintained the list price for the monthly shot is “within the range” of HIV treatment pills on the market today.

There is also considerable competition from Gilead Sciences (GILD), which markets several HIV medicines. During 2019, its HIV treatment franchise generated $17.2 billion in revenue, a 12.5% year-over-year increase, and grabbed more than 80% of the market for patients starting HIV therapy, according to Cowen analyst Phil Nadeau. He expects HIV medication sales to hit $24.4 billion in 2025, but points to HIV prevention pills as big drivers of that increase.

ViiV, meanwhile, is developing an every-other-month injectable in hopes of capturing a more substantial market share. Last November, an interim analysis found Cabenuva was 89% more effective in preventing infection among women than Truvada, a Gilead pill that must be taken daily and is the current standard of care. And a separate analysis released in July showed the every-other-month shot protected uninfected people by 66% more compared with Truvada in at-risk men and transgender women who have sex with men.

“We see Cabenuva as the beginning of long-acting treatment for HIV,” said Kimberly Smith, who heads global research and medical strategy at ViiV, who expects to seek FDA approval for this version of the shot in coming weeks. “We’re opening the door with Cabenuva and will only create more hunger for other long-acting therapies. It really becomes a sort of anchor.”

What Is Emotional Sobriety? ‘˜Surrender to what is. Let go if what was. ...

The U.S. trade representative got an earful from lawmakers opposed to the Biden ...