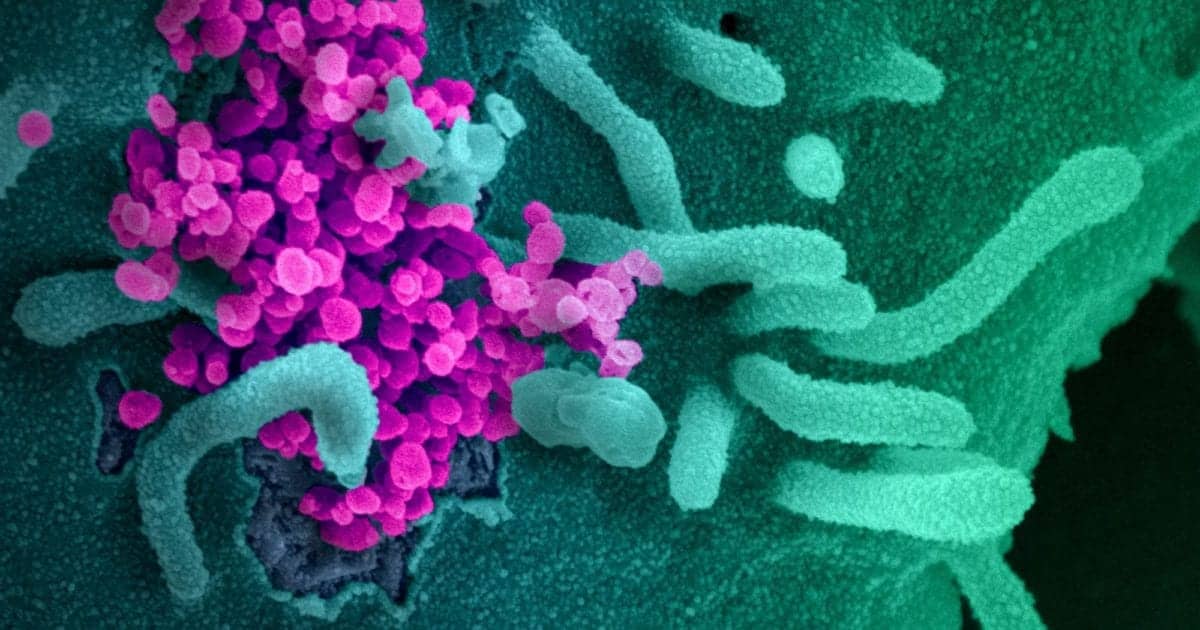 Patients who recover from COVID-19 are protected against the virus for at least six months, and likely much longer, according to a study published in Nature by researchers at Rockefeller University.

The findings provide the strongest evidence yet that the immune system “remembers” the virus and, remarkably, continues to improve the quality of antibodies even after the infection has waned. Antibodies produced months after the infection showed increased ability to block SARS-CoV-2, as well as its mutated versions such as the South African variant.

The researchers found that these improved antibodies are produced by immune cells that have kept evolving, apparently due to a continued exposure to the remnants of the virus hidden in the gut tissue. Based on these findings, researchers suspect that when the recovered patient next encounters the virus, the response would be both faster and more effective, preventing re-infection.

As Trump misleadingly boasts of ‘rounding the turn’ on Covid-19, Biden warns of ‘dark winter’

Reimagining medical education from within a pandemic