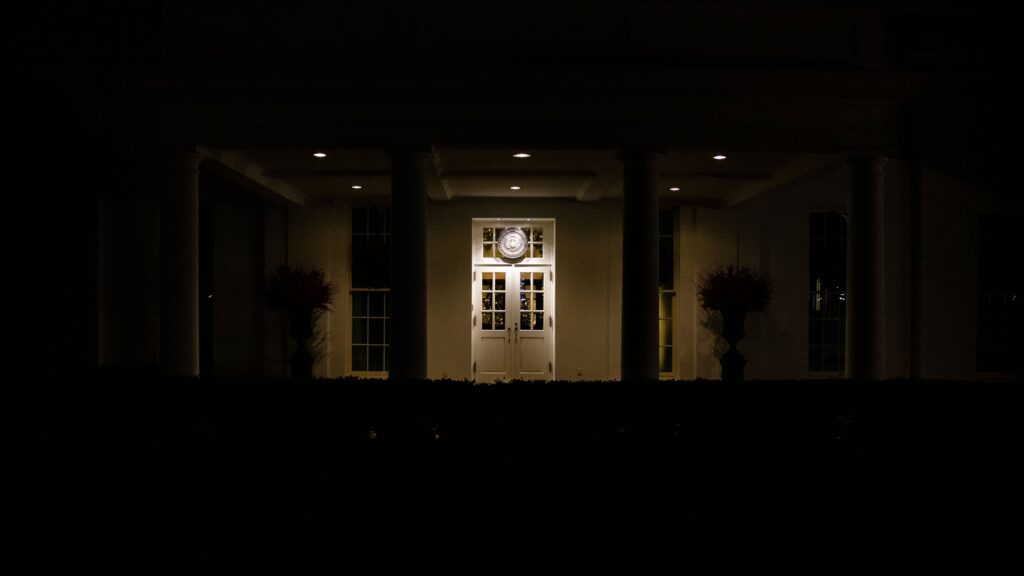 A version of this story first appeared in D.C. Diagnosis, STAT’s weekly newsletter about the intersection of health and politics. Sign up here to receive it in your inbox.

WASHINGTON — It’s that magical time, when government staffers trade in their badges and their lowly government salaries for jobs at some of Washington’s most powerful (and highest paying) law firms and lobbying shops.

But this transition could be a little different.

One recruiter who specializes in placing government officials as lobbyists told STAT he’s already seen K Street bristle at hiring Trump administration officials. He added that officials seen as less political are showing themselves more likely to be hired.

“I have had a lot of people reach out … and sadly, I haven’t been able to help most of them,” said Ivan Adler, who previously specialized in recruiting for K street at the McCormick Group and now runs his own recruiting firm, and goes by “the Lobbyist Hunter.”

“I feel legitimately bad for them because they have wives, and kids, and colleges, and houses, and boats — it’s a challenge, no doubt about it,” Adler added.

Nonetheless, some of the most respected health staffers in the Trump orbit are already being scooped up by K street. Here are the moves that are catching our eye.

CDC: This Flu Season Is Dominated By Influenza A Variant H3N2

While flu cases have remained remarkably low this season, the most dominant ...

Novavax says its Covid-19 vaccine is 90% effective, but far less so against one variant

A Covid-19 vaccine from Novavax proved nearly 90% effective in preliminary ...