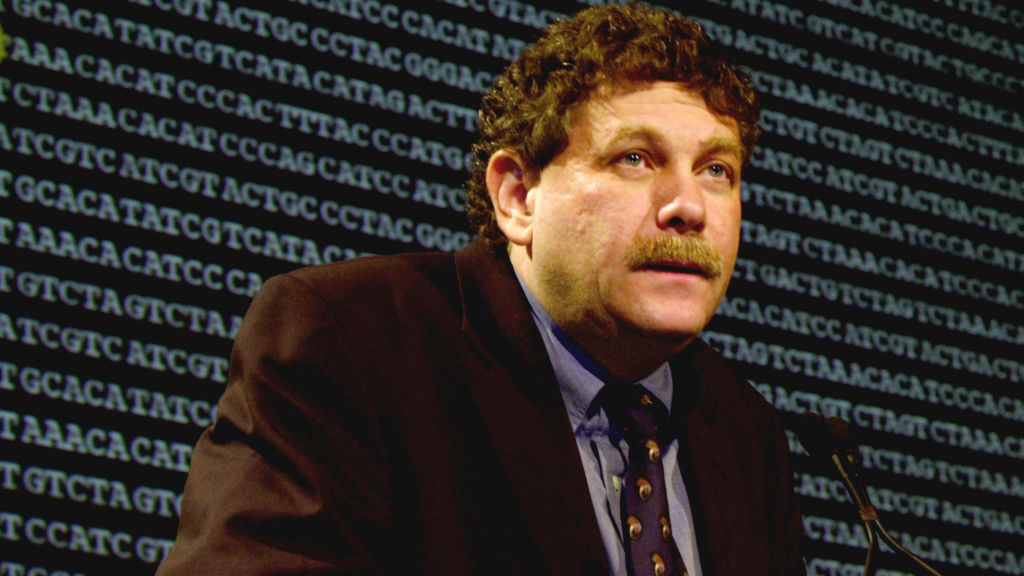 WASHINGTON — President-elect Biden on Thursday nominated Broad Institute president Eric Lander to serve as his science adviser and the director of the Office of Science and Technology Policy, along with a slate of other top science adviser nominations.

Biden also announced that he will elevate his science adviser to a Cabinet-level post, marking the first time in history that the OSTP head has served alongside the heads of federal agencies.

“Science will always be at the forefront of my administration,” Biden said in a statement, “and these world-renowned scientists will ensure everything we do is grounded in science, facts, and the truth.”

Lander has for years been one of the top figures in American science. From his perch atop the prestigious Broad, the genetics pioneer has overseen an explosion in genetics discoveries, as well as pioneering psychiatric research, from a team of scientists affiliated with Harvard, MIT, and some of the country’s leading academic medical centers. He helped steer the Broad from its founding in 2004, seeded with a $100 million gift from the Broad Foundation, into a superlative science center, one that continued to pull in eye-popping donations.

Humbled and excited to serve as WH science advisor for President-elect @JoeBiden. He has assembled a diverse team of brilliant scientists and is elevating the role of science. So much to be done, and it will take everyone working together. #Scienceisback!

Lander is perhaps most famous for his work in the Human Genome Project, the international effort to spell out the 6 billion “letters” that comprise human DNA; he was the lead author on the seminal 2001 Nature paper describing the sequencing endeavor. Much of his training, however, including his doctorate, came in mathematics. He won a MacArthur Foundation “genius” award in 1987 at age 30. He also served as the co-chair of President Obama’s Council of Advisors on Science and Technology and has become a leading thinker in the world of science.

Scientists describe him as both a visionary and as having an abrasive ego. He’s the face of “Big Science” to people on whom he grates, and some scientists have criticized Lander for pushing researchers to move their work in more translational directions, racking up patents as they’ve tried to claim credit for discoveries and spin out potentially lucrative companies. The Broad has also been in a years-long legal fight with the University of California and its allies over key CRISPR patents, a dispute that has led to millions in legal fees and a nastiness that’s especially notable in the generally buttoned-up scientific community.

Lander is taking an academic leave from the Broad to serve in the White House. He is being succeeded for now as director of the Broad by cancer geneticist Todd Golub, formerly the institute’s chief scientific officer, who has been there since its launch in 2004.

In a press release, the Biden transition announced that Alondra Nelson, the president of the Social Science Research Council, will serve as deputy OSTP director. Kei Koizumi, an Obama administration OSTP veteran, will serve as the office’s chief of staff.

Biden also announced that Francis Collins, the longtime director of the National Institutes of Health, will continue leading the $40 billion research agency.

Frances Arnold, a Caltech biochemistry and bioengineering professor, will serve as co-chair of Biden’s scientific advisory council alongside Maria Zuber, a Massachusetts Institute of Technology geophysics and space science researcher.

Opinion: Setting the record straight: There is no ‘Covid heart’

In a world where success is measured by clicks, the idea that even mild cases of...

Diabetes is a metabolic disease that results in high blood sugar. It affects ...