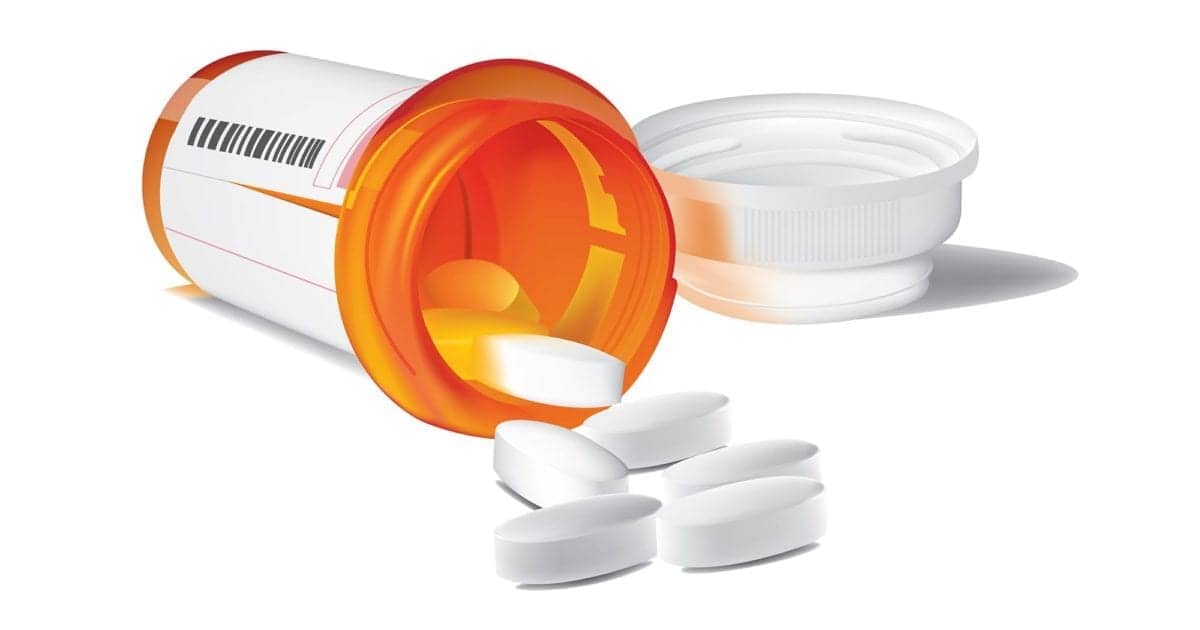 Researchers at Washington University School of Medicine in Saint Louis (WUSTL) are recruiting participants in a clinical trial to test the effectiveness of fluvoxamine (Luvox), an antidepressant currently used to treat obsessive-compulsive disorder (OCD), social anxiety disorder, and depression.

The Stop COVID trial is a contactless study meaning volunteers may participate without leaving their home. Medication and study supplies are delivered by a courier or shipped overnight. “We hope our study will demonstrate whether or not taking a medication, fluvoxamine, will help to prevent worsening of symptoms and prevent hospitalization,” WUSTL researchers write.

The trial is based on previous research that found fluvoxamine prevented some of the most serious complications of the illness and reduced likelihood of hospitalization and the need for supplemental oxygen. In that study, researchers compared the outcomes of those treated with fluvoxamine to the outcomes of those given an inactive placebo. After 15 days, none of the 80 patients who had received the drug experienced serious clinical deterioration. Meanwhile, six of the 72 patients given placebo (8.3%) became seriously ill, with four requiring hospitalization.

“The patients who took fluvoxamine did not develop serious breathing difficulties or require hospitalization for problems with lung function,” said the paper’s first author, Eric J. Lenze, MD, the Wallace and Lucille Renard Professor of Psychiatry. “Most investigational treatments for COVID-19 have been aimed at the very sickest patients, but it’s also important to find therapies that prevent patients from getting sick enough to require supplemental oxygen or to have to go to the hospital. Our study suggests fluvoxamine may help fill that niche.”

Fluvoxamine is used commonly to treat obsessive-compulsive disorder (OCD), social anxiety disorder and depression. It is in a class of drugs known as selective serotonin-reuptake inhibitors (SSRIs), but unlike other SSRIs, fluvoxamine interacts strongly with a protein called the sigma-1 receptor. That receptor also helps regulate the body’s inflammatory response.

“There are several ways this drug might work to help COVID-19 patients, but we think it most likely may be interacting with the sigma-1 receptor to reduce the production of inflammatory molecules,” said senior author Angela M Reiersen, MD, an associate professor of psychiatry. “Past research has demonstrated that fluvoxamine can reduce inflammation in animal models of sepsis, and it may be doing something similar in our patients.”

Reiersen said the drug’s effects on inflammation could prevent the immune system from mounting an overwhelming response, which is thought to occur in some COVID-19 patients who seem to improve after a few days of illness and then worsen. Many of those patients end up hospitalized, and some die.

U.S. will have enough Covid-19 vaccines for 300 million Americans by end of summer, Biden says

WASHINGTON — President Biden plans to purchase another 200 million doses of ...

It is time to acknowledge the caretaking abilities of men

Several months into the pandemic, I received a call from a troubled ...