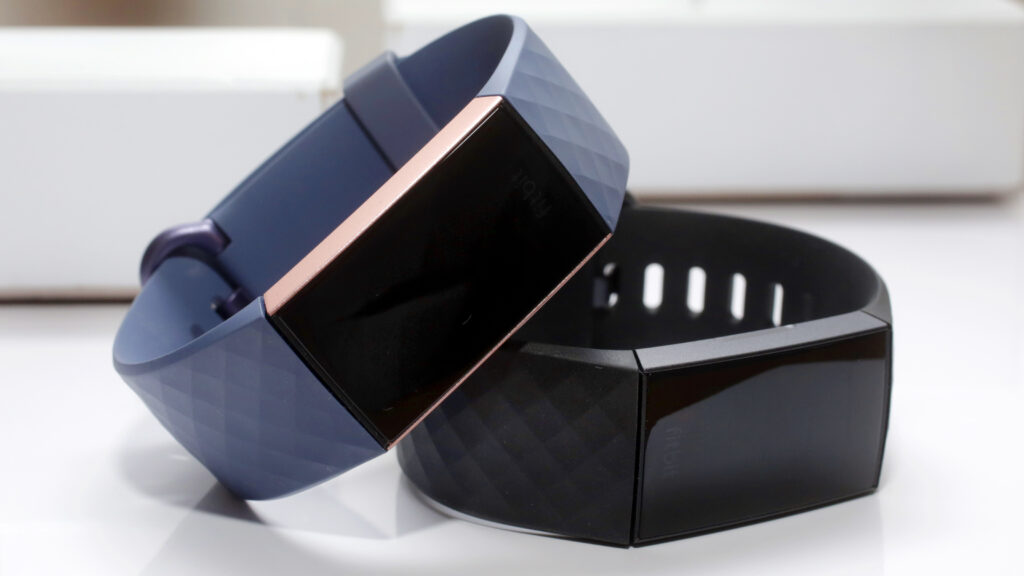 Google’s newly-finalized purchase of Fitbit is poised to provide the tech giant with a potentially lucrative toehold into two competitive markets: clinical trials and employer benefits.

The $2.1 billion buy-out could give Google an edge in the race to court employers and health plans as companies seek to boost staff benefits amid the pandemic, industry observers told STAT. The acquisition also sets Google up to more closely compete with Apple in the clinical trial space using Fitbit’s devices, enabling the combined company to expand its existing research on cardiovascular, sleep, and respiratory health into new areas.

Google did not respond to a request for comment on the combined company’s plans regarding Fitbit’s data or devices.

In recent years, Fitbit has made sizable inroads into the employer market, pitching its wearable fitness trackers, health coaching programs and more recently, a Covid-19 symptom tracking platform, to companies and health plans. They use the wearables to track and reward healthy habits among their staff and members.

Fitbit’s significant portfolio of employers and health plans — which includes more than 40 Medicare Advantage plans across 27 states and large insurance firms like UnitedHealth — could tee up Google as a leader in a space where no other tech giant has yet made a distinctive mark. Apple’s health plan clients include Aetna, John Hancock, and Medicare Advantage insurance startup Devoted Health.

“The employer market appears to be on the table for key competitors Amazon and Apple,” said Andrew Matzkin, a partner at the consulting firm Health Advances. “That position could be very valuable for Google.”

Fitbit and Google also form a potent combination in tapping into the lucrative world of clinical trials. Fitbit has an existing program that assists clinical research organizations in using their devices and data to conduct medical research. In May 2020, the company also launched its own virtual study to detect the heart condition atrial fibrillation. Google, for its part, launched the Google Health Studies app in December. Like Apple’s Research App, the tool allows Android users to participate in medical studies using their smartphone.

But what gives Google-Fitbit a real advantage over its tech rivals is what it might offer to CROs in terms of data crunching capabilities, according to Regina Herzlinger, a professor of business administration at Harvard Business School who studies consumer-driven health care. “The Fitbit-Google marriage to me makes a lot of sense because Google brings this great ability to analyze data.”

Google has repeatedly said its acquisition is about “devices, not data,” going so far as to pledge to global regulators including the European Union that it would not use Fitbit’s health and wellness data for ad-targeting.

The deal — Google’s tenth public acquisition above $1 billion — drew significant scrutiny from regulators in the U.S. and abroad and spurred several sweeping antitrust investigations. That includes ongoing probes by regulators in Australia and by the U.S. Department of Justice, both of which have not yet been resolved.

In a statement, a Google spokesperson said the agreed-upon waiting period for the Department of Justice’s review of the deal had expired and added that the company is open to engaging with the Australian Competition and Consumer Commision.

The research was conducted by Nutritional Strategies, on behalf of the National ...