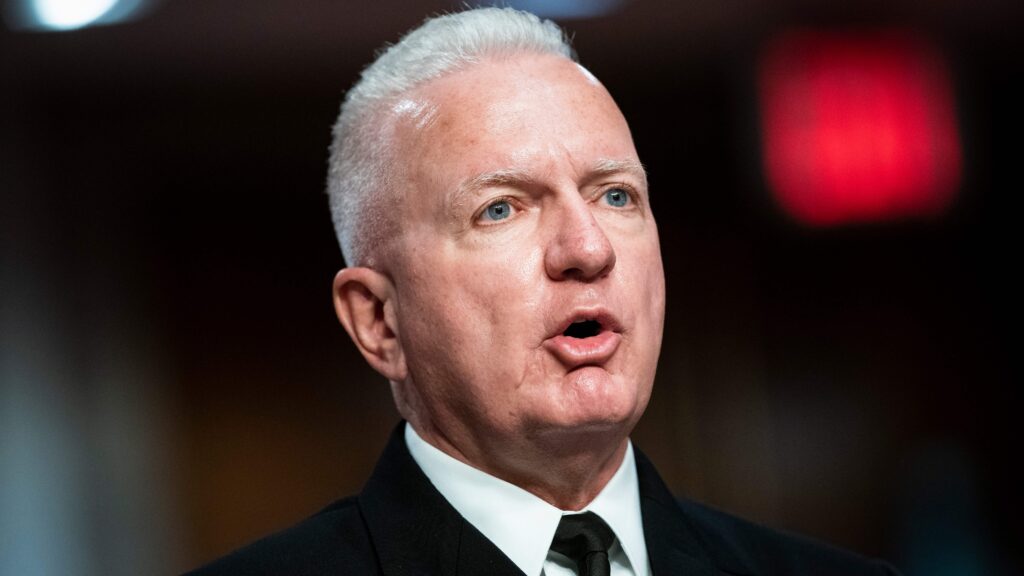 The change will allow almost all physicians to prescribe the addiction drug buprenorphine, regardless of whether they’ve obtained a government waiver. Previously, doctors had to undergo an eight-hour training and receive the license, known as the “X-waiver,” before they could prescribe buprenorphine. For years, addiction treatment advocates have argued that tight buprenorphine regulations prevent thousands of doctors from providing high-quality addiction care.

The announcement represents a sea change in addiction medicine during the final days of the Trump administration.

Some drug policy officials have long resisted the deregulation of buprenorphine, citing its status as a controlled substance. But in a Thursday press briefing, assistant health secretary Brett Giroir told reporters that the rising level of drug overdoses in recent years, and especially in light of the Covid-19 pandemic, compelled the administration to act.

The new policy will allow any physician with a Drug Enforcement Administration prescriber license to treat up to 30 in-state patients with buprenorphine. Hospital-based physicians will be exempted from the 30-patient cap, and doctors can still treat up to 275 patients with the drug if they undergo the training and receive a separate waiver. It does not impact nurse practitioners or physician assistants, who will still need to apply for separate waivers to earn buprenorphine prescribing privileges.

Numerous researchers, doctors, addiction treatment advocates, and members of Congress have long advocated for eliminating the waiver and allowing physicians to prescribe buprenorphine as they would any other drug. One common argument: Doctors who prescribe potentially addictive opioids should be permitted to treat the addictions that sometimes develop.

A bill introduced in 2019 by Rep. Paul Tonko (D-N.Y.) that would have eliminated the X-waiver had 117 House co-sponsors, including 23 Republicans. Giroir cited the bipartisan support for buprenorphine deregulation, but acknowledged Congress hasn’t yet passed a bill. He said Covid-19 created an “urgent need” that meant waiting wasn’t an option.

Health secretary Alex Azar implemented the new policy by issuing an update to practice guidelines for buprenorphine treatment. Since they are not codified in a new law or in a federal regulation, the new guidelines are easily reversible. The incoming Biden administration, however, is seen as sympathetic to the changes and unlikely to reverse them. “I doubt it seriously,” Giroir said.

The change represents one of the biggest addiction policy overhauls in President Trump’s four-year term. It is also likely the final major policy initiative put into effect by Giroir, Azar, and director of national drug policy Jim Carroll, all of whom will leave office on Jan. 20 upon President-elect Biden’s inauguration.

The move earned quick support from doctors. In a statement, the American Medical Association lauded the effort, citing estimates that though over 2 million Americans need treatment for opioid addiction, few receive quality care.

“The AMA strongly endorses today’s decision by HHS to allow physicians to prescribe without a waiver highly effective medication for the treatment of patients with opioid use disorder,” Patrice Harris, the organization’s former president, said in a statement. “Patients are struggling to find physicians who are authorized to prescribe buprenorphine; the onerous regulations discourage physicians from being certified to prescribe it.”

due to low awareness of the condition. ‘World Encephalitis Day is recognized ...