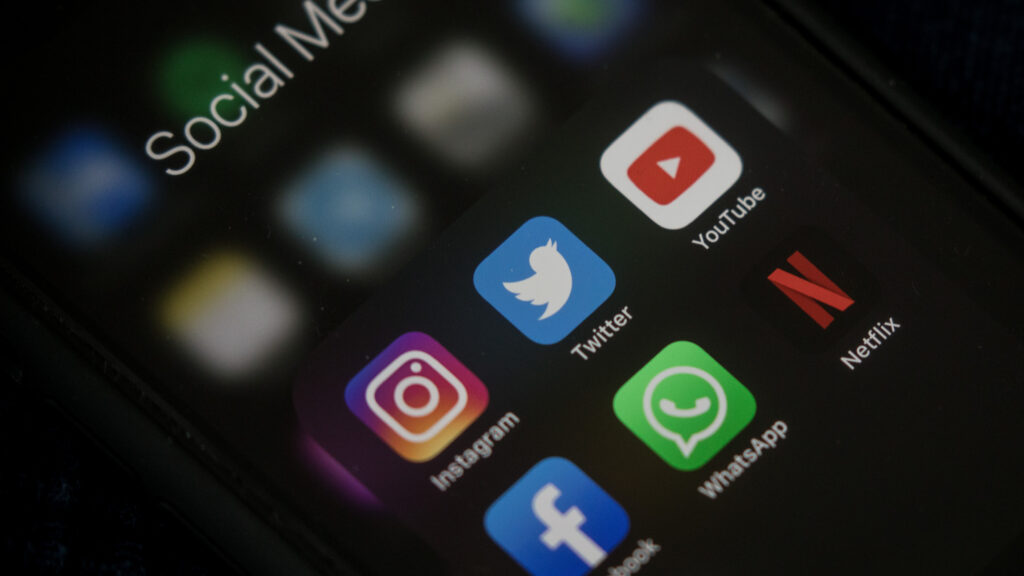 The beginning of the end of the Covid-19 pandemic may be at hand in the U.S. with the approval and ongoing rollout of vaccines developed by Pfizer/BioNTech and by Moderna. Yet it will be months — at the least — before this or other vaccines are available to all.

For now, the pandemic continues to rage out of control, making mask-wearing, social distancing, and contact tracing the best tools most people have to keep it at bay for now.

When it comes to contact tracing, the omnipresence and essential nature of cellphones offer great potential for using digital tools. So far, 18 states and Washington, D.C., have rolled out Covid-19 exposure notification apps. These make use of an application programming interface (API) jointly developed by Apple and Google that uses Bluetooth to make phones “speak to” one another. Users diagnosed as positive can use an anonymous code to report their status through the app. After that, a notification is sent to other phones running the app that were within 6 feet of that phone for 15 minutes or longer over the course of the previous two weeks.

These apps sound like great tools. But there’s a problem: People aren’t using them.

For app-based exposure notifications to stop the pandemic, 60% or more of smartphone users need to be running them, though progress can still be made with lower levels of uptake. In the U.S., we are nowhere near that.

There have been pockets of relative success. Roughly two-thirds of Washington, D.C., residents have downloaded its app, and adoption rates in Colorado have climbed to nearly 30% following the rollout of Exposure Notifications Express, a basic, pre-formatted version of the Apple/Google-enabled contact tracing apps that lets states send push notifications encouraging residents to opt in. Still, the adoption rate in many states is well below 20%.

And there’s another problem: Simply downloading the app doesn’t mean an individual is running it.

Apps with particularly low use rates aren’t going to be much help and, in fact, are potentially dangerous. Scantly used apps risk instilling a false sense of safety among those who actually use them, as users may mistake the fact that they aren’t getting notifications as evidence of low risk or prevalence when it really signals that few others are using the app.

The phrase “grow or die” is often glibly used to throw shade at the cold, market-driven behavior of big tech. But in the case of Covid-19 notification apps, it’s quite literal: Widespread adoption of these apps can actually save lives.

Growing the adoption rates of these apps can be a matter of life and death, so reaching a critical mass of users should be an imperative. The easiest way to achieve widespread adoption would be to integrate these apps as micro-services within platforms that already have huge market shares, like Facebook, Instagram, Snapchat, or even Citizen, which is more localized by design.

Infringement of privacy is often cited as a key barrier to using exposure notification apps. But social media users are used to freely and readily sharing all sorts of information, from their locations to their search histories to their family trees. The harsh truth is that even if a public health app can be lifesaving, it isn’t entertaining enough to generate the user base it needs to be effective or to compel potential users to forego their privacy for the privilege of using it. Even if these apps could overcome these barriers, they don’t have the time to organically build their user bases to keep up with the surge in new Covid-19 cases.

One way to make these apps function as they were meant to is by integrating them as optional add-ons to apps that have already captured large market shares, already exist to connect people to each other, and that people are already used to consenting to share data.

When creating the API for state notification apps, Apple and Google were cognizant of privacy concerns. There is no central authority monitoring an individual user’s location or contact history, just a database of anonymous — and often changing — numbers associated with a phone. Exposure notifications are based on the relative proximity of individuals’ phones to one another and users self-reporting their Covid-19 status. Housing a Covid-19 notification service inside a more popular app wouldn’t take advantage of one’s comfort with the widely used app because they wouldn’t share anything with the notification app that they aren’t already comfortable sharing with the app into which it’s integrated.

It bears repeating that solving the privacy issues does not solve the adoption challenges. The success of exposure notification apps depends most directly on whether they get plugged into existing vast social networks. That means those at the helm of social networking giants like Facebook need to be amenable to integrating these features and aggressive in promoting their use.

Ongoing discussion and litigation has questioned whether tech giants like Facebook are monopolistic. Social media sites are under fire for just how influential they truly are and how they use— or fail to use — that influence. The companies themselves are fond of reminding the public that their intent has always been to be a force for good.

Integrating Covid-19 notification apps into their platforms is a chance to walk that talk.

If big tech is really a small in-group with outsized influence on individual behavior, then it would earn good will with both ordinary citizens and lawmakers if they used that power to “conspire” to elevate flailing public health apps to effective, widely used tools to save lives and help thwart a pandemic.

What it takes to be called a great doctor: a patient’s perspective

Let me begin by extending my gratitude to all physicians who have served our ...

Professor Sheryl Kline, working at the University of Delaware, has compiled a ...