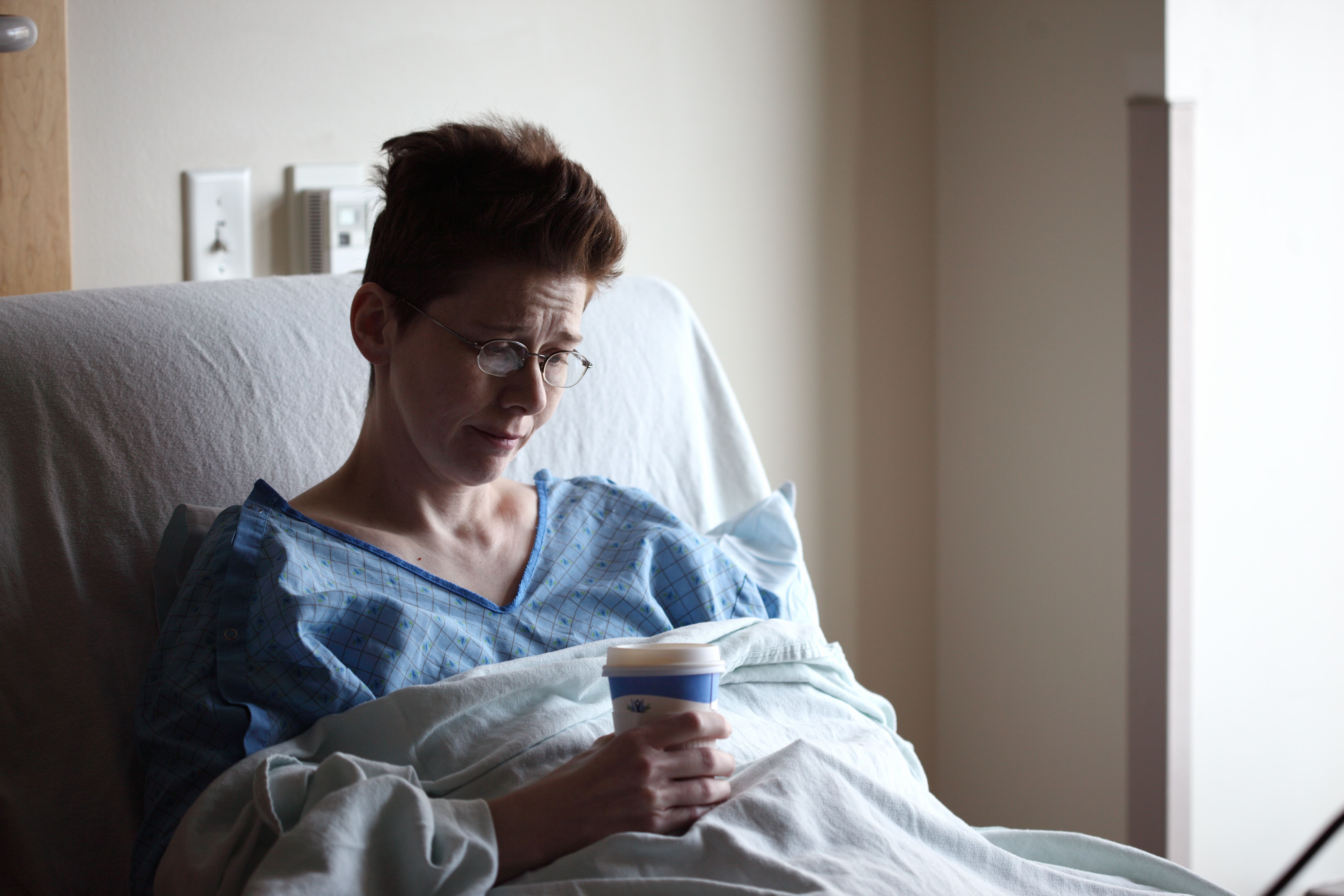 The use of the target antimicrobials piperacillin/tazobactam in combination with vancomycin was associated with the highest rate of hospital-acquired acute kidney injury (AKI), according to a paper published in Clinical Infectious Diseases.

In general, the treatment for hospital-acquired infections includes vancomycin plus an antipseudomonal beta-lactam (AP-BL), investigators from the Iowa City Veterans Affairs Health Care System explained in their paper. However, those agents can be a risk factor for adverse events such as AKI and clostridium difficile (C diff).

While previous studies have only looked at these risks separately, the investigators conducted a retrospective cohort study of 789,200 Veterans Health Administration medical admissions to evaluate both AKI and C diff risks with AP-BL use in the same patient population.

The patients were admitted between July 2010 and June 2016, though extended hospital stays were excluded. The study authors also noted that the cohort was primarily male and primarily white with a mean age of about 68 years.

Of the patient-admissions, 5.5% met criteria for hospital-acquired AKI, the study authors found. They said that vancomycin and piperacillin/tazobactam were the most common target antimicrobials, followed by cefepime and meropenem. Additionally, 80% of the admissions did not involve any target antimicrobial exposure and were associated with the lowest hospital-acquired AKI incidence.

Patients that received vancomycin were at a 1.49-fold increased risk for hospital-acquired AKI compared to patients who received no target antimicrobials, the investigators learned.

When cefepime and meropenem were used in combination with vancomycin, the risk for hospital-acquired AKI was consistent with vancomycin alone, the investigators said.

Vancomycin, cefepime, and meropenem all were significantly associated with hospital-acquired C diff infection when prescribed separately.

The rates for hospital-acquired AKI were within range for other recent meta-analyses, other researchers have cautioned that AKI risk from piperacillin/tazobactam may be overstated.

Piperacillin/tazobactam had the lowest risk for hospital-acquired C diff infection among their target antimicrobials, though, the study authors noted. One of the reasons behind this may be its property of minimum inhibitory concentrations for penicillin among common C diff strains, they suggested.

Positive Results for Upadacitinib as Treatment for Ulcerative Colitis

While tofacitinib, a Janus kinase inhibitor, is currently approved to treat ...