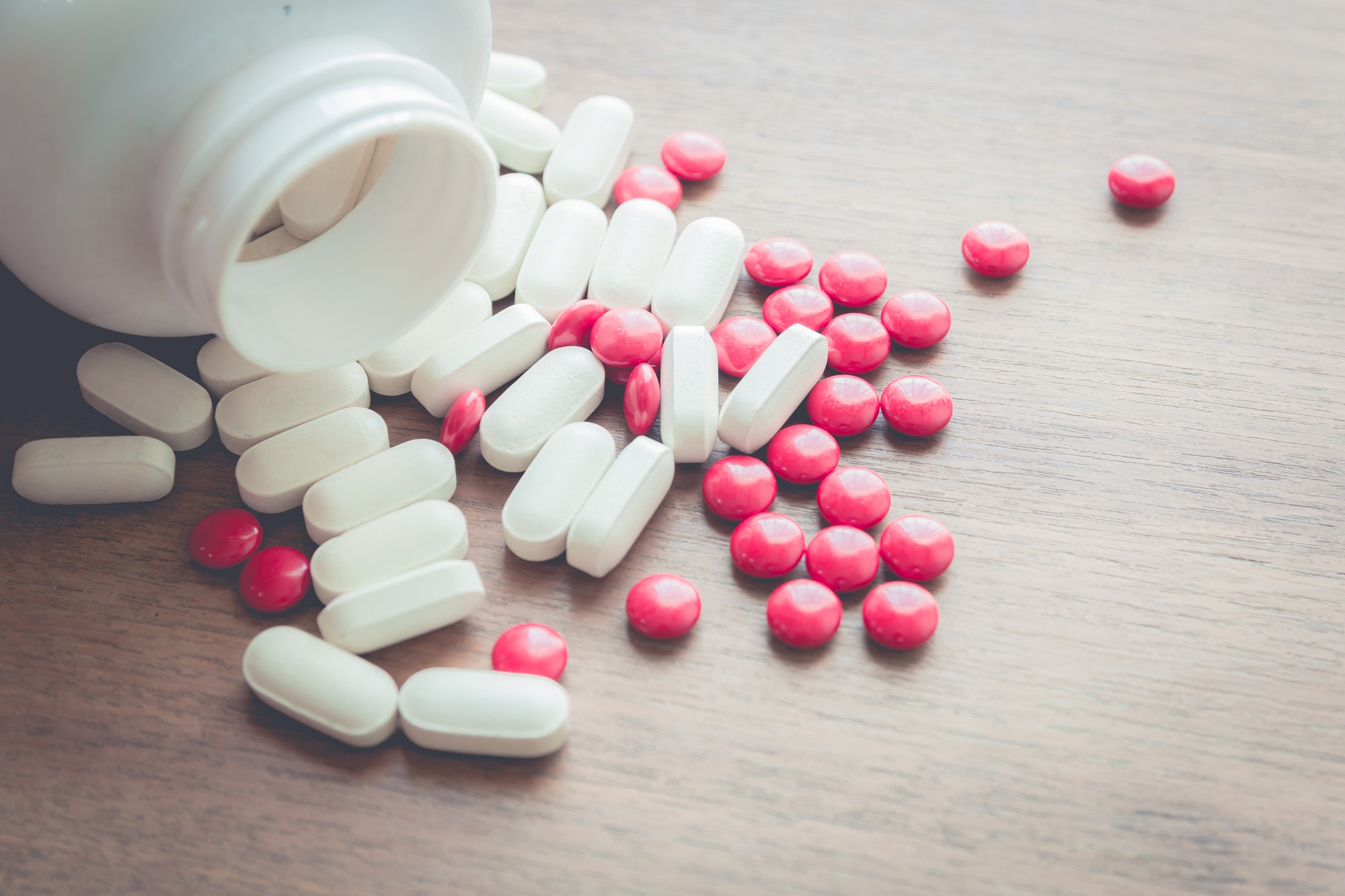 Investigators have identified factors possibly associated with rapid progression to end-stage kidney disease (ESKD) among patients with lupus nephritis (LN), according to a recent report.

“Recognition of these features may stratify prognosis in the clinical setting and guide decisions for early intervention,” a team led by Murray B. Urowitz, MD, of the University of Toronto Lupus Clinic in Toronto, Canada, concluded in a paper published in the Journal of Rheumatology.

Rapid progression to ESKD in patients with LN, defined as occurring within 3 years of LN diagnosis, is uncommon, Dr Urowitz and his collaborators observed. Out of 560 patients with biopsy-proven LN identified using a clinic database, 10 (1.8%) initially had normal or mildly impaired kidney function but experienced rapid progression to ESKD, defined as initiation of dialysis or an estimated glomerular filtration rate (eGFR) of less than 15 mL/min/1.73 m2.

In addition, 2 patients had extensive thrombotic microangiopathy, 1 had collapsing glomerulopathy, 2 patients had severe interstitial inflammation, and 1 had concomitant anti-GBM nephropathy. Four patients had no unusual kidney pathology. All patients demonstrated severe noncompliance, as they discontinued all medications to pursue alternative treatments.

Dr Urowitz and his collaborators acknowledged that the study was limited by the small number of patients and the lack of a control arm.

Investigators found the biggest declines in prostate, breast, and colorectal ...