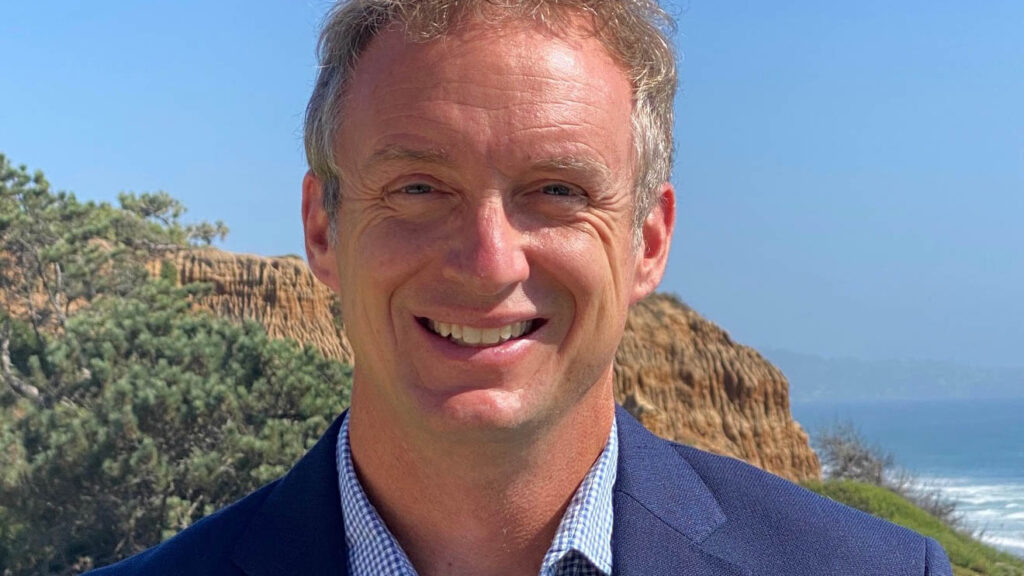 John Hood is at it again.

In 2016, Hood started a company, Impact BioMedicines, around a medicine that had been abandoned by the drug giant Sanofi. Impact raised $22 million in October 2017, and then was purchased in January 2018 by Celgene for more than $2 billion.

On Thursday, Hood announced that a new company, Endeavor BioMedicines, has raised $62 million to test a medicine owned by Eli Lilly that was not being developed. Hood believes the drug, originally aimed at skin and other cancers, could hold promise in interstitial pulmonary fibrosis, a deadly and difficult-to-treat lung disease.

“We’ve identified a best-in-class molecule that’s got lots of human use history, and we just think it was in the wrong place,” Hood, 53, told STAT in an interview.

The new drug, taladegib, is what is known as a hedgehog inhibitor, a class of medicine targeting a key genetic pathway that, early in development, helps the body know what to put where. When exposed to plants that block hedgehog, sheep sometimes give birth to one-eyed, deformed lambs. But drugs targeting hedgehog have been seen as promising in cancer, because tumors hijack it.

Taladegib was originally developed at Eli Lilly, but then licensed to another biotechnology firm, Ignyta, a developer of targeted cancer drugs. When Ignyta was purchased by Roche for $1.7 billion in 2017, the rights to the drug went back to Lilly, because Roche already had a hedgehog inhibitor.

Hood said he believes taladegib will treat the root cause of interstitial pulmonary fibrosis, preventing the formation of a type of fibroblast that is key to generating scar tissue in the lung. This eventually makes it difficult for patients to breathe. Roche’s hedgehog drug failed in IPF, but Hood says that is in part because it had toxicities that taladegib lacks. But although the drug has been tested in about 200 patients in basal cell carcinoma and lung cancer, taladegib has not been tested in interstitial pulmonary fibrosis, or IPF.

One of the big challenges, Hood admitted, will be conducting clinical trials of a drug in a lung disease when the Covid-19 pandemic is locking down hospitals all over the world. He said clinical development will focus on countries like Australia, Taiwan, South Korea, and New Zealand, which are less affected by Covid-19.

Comparisons to his last company are inevitable. At Impact BioMedicines, Hood was licensing a drug he had co-invented as an executive of a biotech called TargeGen, which Sanofi bought. The drug giant decided that because of a link to rare encephalopathy the drug was not going to be marketable.

The medicine, now approved and called Inrebic, is now marketed by Bristol Myers Squibb, which purchased Celgene. But it has not been a big success. Sales in the third quarter of 2020 were just $13 million. Hood says he believes launching in the Covid-19 pandemic has made things difficult for Bristol’s sales force, as has warning language about encephalopathy, which he says he disagrees with. He says he does not see similar problems if his taladegib proves effective in IPF.

“There’s two approved drugs,” Hood said. “They both only slow the progression of the disease. They don’t stop it, they don’t reverse it. So if we have something that actually truly changes the course of the disease, then it has to get to patients.”

Investors in Endeavor include Omega Funds, Longitude Capital, and Endeavor’s management. Proceeds from the financing will be used to advance taladegib into two Phase 2 studies in the treatment of IPF.

Researchers at Rice University have developed a microneedle patch that can ...

Pfizer and its partner BioNTech plan to offer their Covid-19 vaccine to any ...