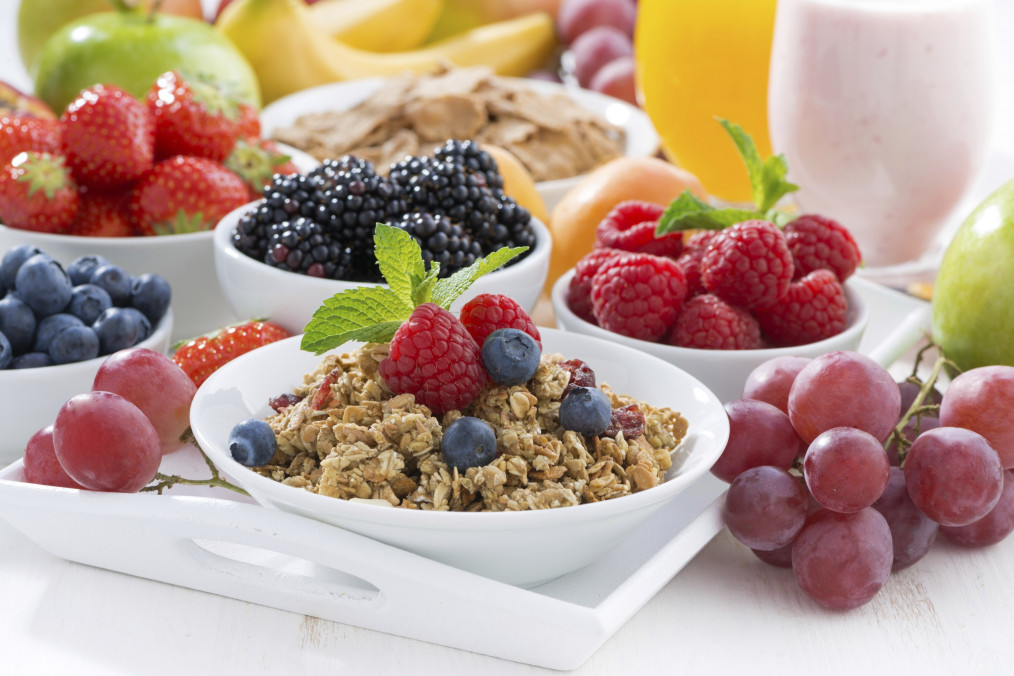 Abiding by a diet that reduces the risk of diabetes could help women with breast cancer lower their likelihood of death from cancer or other causes. These findings were presented at the recent 2020 San Antonio Breast Cancer Symposium.

Since type 2 diabetes is linked to poor breast cancer prognosis, lowering diabetes risk through the adoption of a healthier diet could impact cancer outcomes. Wang’s team sought to evaluate this hypothesis—would sticking to a diet that lowered the risk of diabetes after receiving a breast cancer diagnosis affect survival outcomes?

With the help of two prospective cohort studies, the researchers tracked 8,320 women diagnosed with breast cancer (Stages I through III). Every two to four years, the participants provided information about their diets and related factors through a validated questionnaire.

After a median follow-up period of 13 years, the researchers recorded 2,146 deaths, including 948 from breast cancer. They found that women with higher DRRD scores, indicating better adherence to the diet, after their breast cancer diagnosis had a 17% lower chance of breast cancer mortality and a 33% lower chance of all-cause mortality. After adjusting for neighborhood socioeconomic status, these values were partially attenuated.

Moreover, women who improved their DRRD score after a cancer diagnosis had a lower risk of death from breast cancer and other causes compared with women whose score remained on the lower end.

However, the researchers acknowledged that their study population of mostly educated white women as well as errors in dietary measurement may be limitations of the study.

“We found that greater adherence to the DRRD after breast cancer diagnosis was associated with better survival, suggesting dietary modification after diagnosis consistent with type 2 diabetes prevention may be important to breast cancer survivors,” wrote the researchers.

With studies showing between 30-60% of blood cancer patients at risk of death if...

The Food and Drug Administration (FDA) has granted accelerated approval of the ...