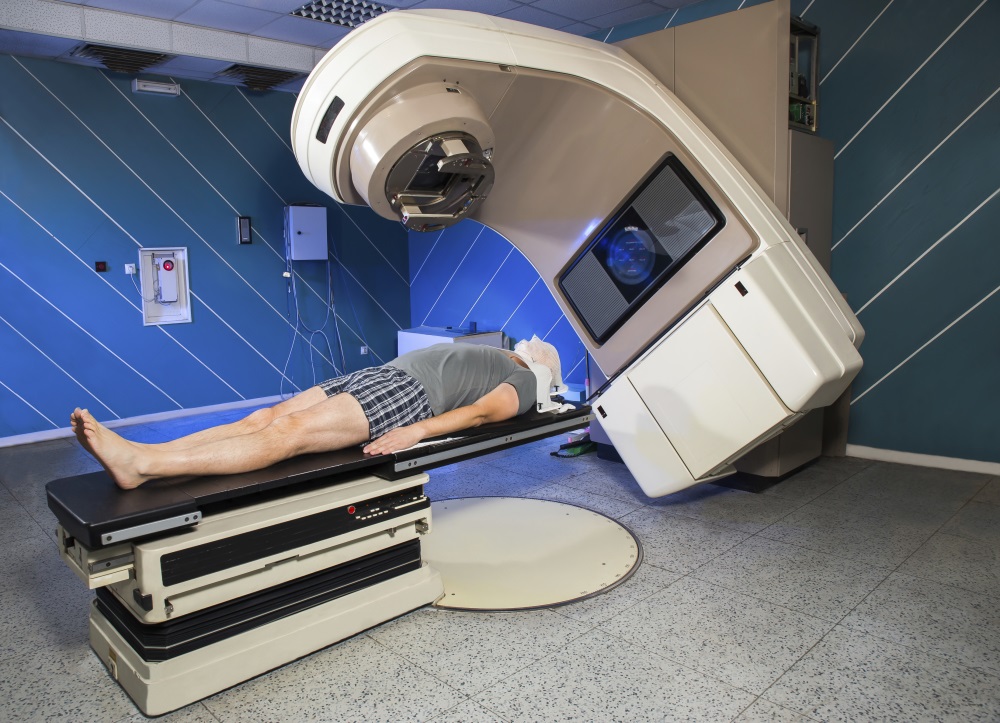 A team led by Amar U. Kishan, MD, of the University of California, Los Angeles, analyzed data from 150 studies reporting on 11,322 patients. After adjusting for covariates, the 5-year RFS rates for radical prostatectomy (RP), cryotherapy, high-intensity focused ultrasound (HIFU), stereotactic body radiation therapy (SBRT), high-dose-rate (HDR) brachytherapy, and low-dose-rate (LDR) brachytherapy were 54%, 50%, 53%, 60%, 60%, and 56%, respectively, Dr Kishan and colleagues reported in European Urology. The investigators found no significant differences in 5-year RFS rates between RP and the other salvage modalities.

Rates of severe genitourinary (GU) toxicity were significantly lower with SBRT, HDR brachytherapy, and LDR brachytherapy (adjusted rates of 4.2%, 8.0%, and 8.1%, respectively) compared with RP (adjusted rate of 20%), Dr Kishan and colleagues reported. The GU toxicity rates for cryotherapy and HIFU were 15% and 23%.

The rates of severe gastrointestinal toxicity were 0.0% for both HDR brachytherapy and SBRT compared with 1.9%, 1.7%, 1.6%, and 1.5% for RP, cryotherapy, HIFU, and LDR brachytherapy, respectively.

“Since measurable differences in RFS are unlikely to translate to overall survival in the salvage setting, one might advocate selecting the local salvage treatment with the lowest toxicity until randomized data are available,” the authors wrote.

A strength of the study was the comprehensive inclusion of both surgical and nonsurgical local salvage modalities as well as clear distinctions among the types of salvage brachytherapy and external beam radiation therapy, the authors noted.

They acknowledged that their inclusion of many retrospective studies and those of poor quality was a study limitation because it “introduces a bias that may overestimate the effect sizes, but also motivates prospective work in this space.”

Chlorthalidone appears to be more effective ...