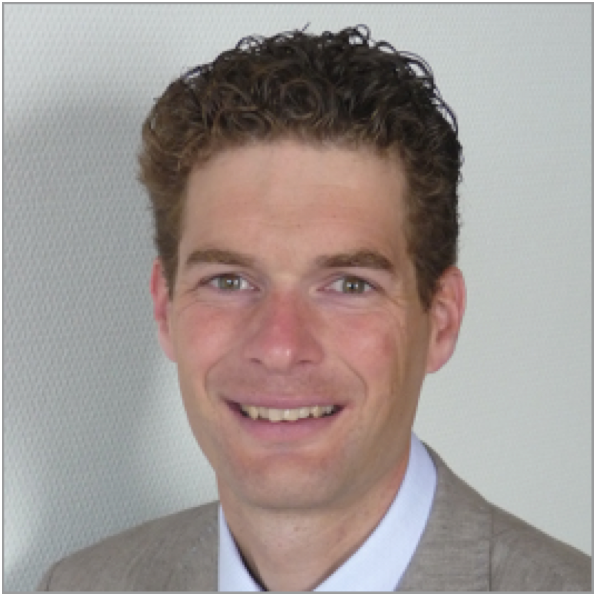 Patients with type 2 diabetes mellitus (T2DM) and chronic kidney disease who received the SGLT2 inhibitor, canagliflozin, were less likely to have anemia than those on placebo, according to post-hoc analysis of a trial of the effectiveness of the antidiabetic for patients with nephropathy.

The Canagliflozin and Renal Events in Diabetes with Established Nephropathy Clinical Evaluation (CREDENCE) trial was developed to assess the safety and effectiveness of the antidiabetic for the approximate 40% of patients with T2DM who develop chronic kidney disease and who are, according to the investigators, at high risk of progression to end-stage kidney disease.

“At the time we designed the CREDENCE trial, we did not have a lot of data on effects of SGLT2 inhibitors on erythropoiesis or hematopoiesis,” Hiddo Heerspink, PhD, Department of Clinical Pharmacy and Pharmacology, University Medical Center Groningen, Groningen, Netherlands, explained to HCPLive.

“During the conduct of the trial, more information became available and, therefore, we performed the analysis,” he said.

In the post-hoc analysis, Heerspink and colleagues examined the records of participants who had the composite outcome of either a reported anemia event or treatment for anemia. At baseline, 1599 of the 4401 participants (36%) had anemia, defined as hemoglobin <130g/L in men or <120g/L in women; and 33 (<1%) used erythropoiesis-stimulating agents

During the study period, 573 of the 4401 participants were identified for developing, or receiving treatment for anemia; comprising 358 with reported anemia, 343 receiving iron supplementations, 141 initiating erythropoiesis-stimulating agents, and 114 receiving blood transfusions.

Heerspink and colleagues reported that the risk of the composite outcome of anemia events was lower in the canagliflozin group than the placebo group (hazard ratio [HR], 0.65; 95% CI, 0.55-0.77). In comparison to placebo, those receiving canagliflozin also had lower risks of anemia alone, initiation of iron preparations and need for erythropoiesis-stimulating agents.

“Although this study is a post-hoc analysis, the strength and consistency of the observed effects on a range of anemia-related outcomes and the comparability of findings across participants with different baseline characteristics suggest a genuine and long-term protective effect of canagliflozin on anemia in people with type 2 diabetes, including minimizing the need for erythrocyte-stimulating agents,” the investigators wrote.

Looking forward to additional research in this area, Heerspink posited that the antidiabetic agent may demonstrate similar protective effect for those with renal impairment but without diabetes.

“A trial in diabetic and non-diabetic patients to assess prospectively if SGLT2 inhibitors can reduce anema and reduce erythropoietin need is highly interesting and appropriate given the CREDENCE findings, as well as the new data from DAPA-CKD (dapagliflozin in patients with chronic kidney disease) showing benefit and safety of SGLT2 inhibitor in non-diabetic CKD,” Heerspink said.

The study, “Effects of Canagliflozin on Anaemia in Patients with Type 2 Diabetes and Chronic Kidney Disease: A Post-hoc Analysis from the CREDENCE Trial,” was published in Lancet Diabetes and Endocinology.

The study evaluated finerenone in addition to standard of care in patients with ...

This article was originally published on Diagnostic Imaging. According to a new ...