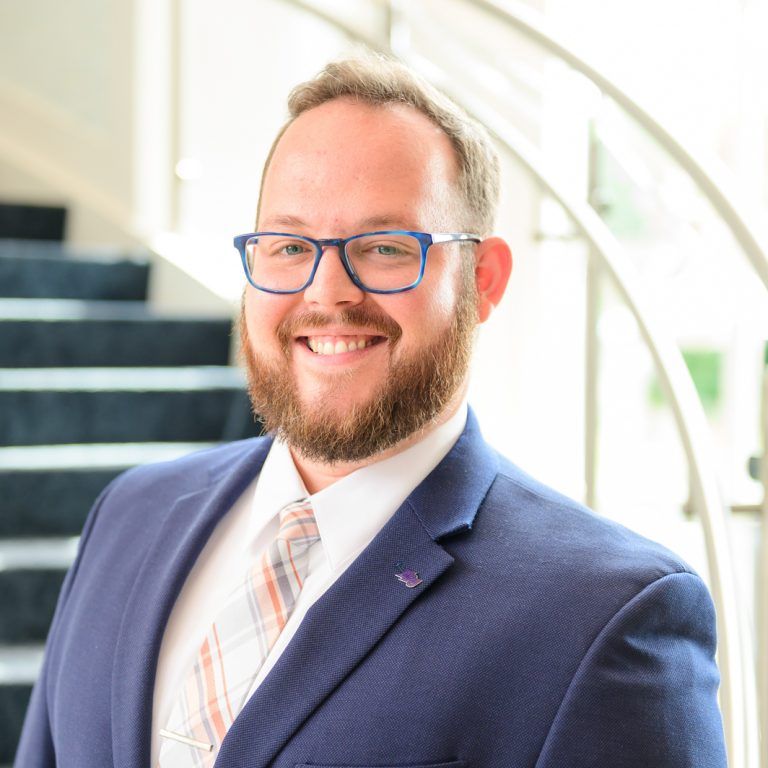 In 2017, C diff infection guidelines were updated to include an absolute serum creatinine (SCr) value above a specific threshold rather than an increase from baseline. Because of this the best way to define kidney injury as a result of C diff infection severity has not been explored among severe outcomes of the infection.

“Whenever changes to national guidelines are based on expert opinion only, that is an opportunity to do a research project to see if those experts were correct,” study leader Kevin Garey, PharmD, MS said in a press release, which went on to note that he was in fact one of the experts who aided the change in the new recommendations.

The study authors’ analysis included 770 C diff infection episodes from 705 unique adult patients, of whom about half were female and had a mean age of 65 years. The investigators also said that 36% of the patients had CKD and 29% had AKI. Additionally, the investigators noted that half of the patients with AKI at the time of C diff infection diagnosis had preexisting CKD.

In addition, 10% of C diff infections (82 episodes) showed incongruous classification results, the study authors found. They explained this was due to the inclusion of more patients with preexisting CKD in the “severe” disease category because of the SCr threshold criterion in the 2017 guidelines. This absolute SCr criterion in the 2017 guidelines update better correlated with all-cause mortality compared to the relative increase in SCr from baseline measurements from the 2010 guidelines, the study authors said.

Furthermore, the investigators said this finding corresponded to an increased likelihood of the 2017 C diff infection severity classification to predict mortality compared to the 2010 recommendations’ ability.

“The revised SCr criterion was independently associated with increased odds of mortality when analyzed as a single criterion and combined with white blood cell [count] as per the IDSA-SHEA severity guidelines,” Garey added in the statement.

“These findings support the continued use of the 2017 severity classification criteria in future guideline updates, including in patients with preexisting renal insufficiency,” because of the better correlation for inpatient mortality compared to the 2010 guidelines, the study authors concluded.

Researchers examine he prevalence of and factors influencing EPI treatment with ...