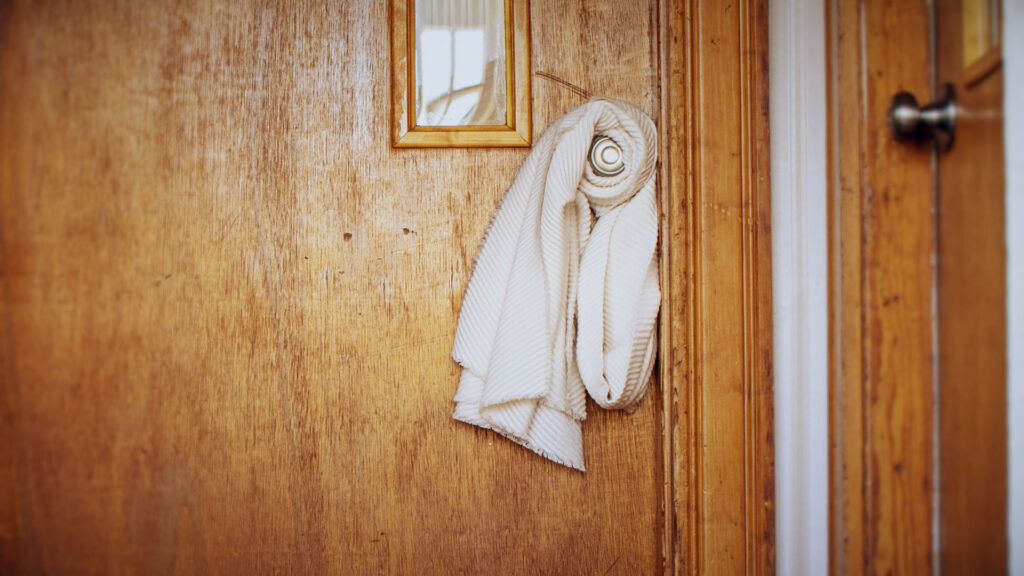 In a year of crisis and tragedy, 2020 lent itself to an abundance of opinions from writers looking to make the world a better place. First Opinion published nearly 600 essays written by more than 750 authors from the biopharmaceutical industry, academia, government, and private life in the United States and beyond.

The emergence and global spread of a deadly infectious disease that came to be known as Covid-19, and the U.S.’s response to it, was the spark for many essays. But First Opinion authors also tackled other issues, like the ongoing overdose crisis; the use — and possible hazards — of artificial intelligence in health care; the long road to adoption of biosimilars; a patient’s chaos narrative of being “stuck in the tornado of life”; surprise medical bills; the use of CRISPR to edit the genomes of human embryos; and a remembrance of Burton “Bud” Rose, a kidney specialist who created UpToDate, which became the go-to medical resource for clinicians.

Here are the five most widely read First Opinions of 2020. If you didn’t get to read them when they first appeared, now is as good a time as any:

1. A fiasco in the making? As the coronavirus pandemic takes hold, we are making decisions without reliable data In a March essay, Stanford epidemiologist John Ionnaidis argued that public health and public policy decisions about SARS-CoV-2 were being made without reliable evidence on how many people had been infected, or who continued to become infected. Better information, he said, was needed to guide decisions and actions of monumental significance and to monitor their impact. “How can policymakers tell if they are doing more good than harm?” wrote Ionnaidis.

The essay prompted a vigorous response from Harvard’s Mark Lipsitch, who said that, although Ionnaidis’s assertion that we lacked data was correct, “We know enough to act; indeed, there is an imperative to act strongly and swiftly.” The essay also provoked an exchange of essays on The Boston Review and elsewhere.

2. What does the coronavirus mean for the U.S. health care system? Some simple math offers alarming answers Early in the pandemic, biologist Liz Specht used estimates of both diagnosed Covid-19 cases and serious cases to predict the outlook for the U.S. Like many early models, her numbers were on the high side. But her take-home message was prescient: “Each passing day is a missed opportunity to mitigate the wave of severe cases that we know is coming, and the lack of widespread surveillance testing is simply unacceptable. The best time to act is already in the past. The second-best time is right now.”

3. Why medical school should start at age 28 Monya De, a Los Angeles-based physician and journalist, offered one way for physicians-to-be to protect themselves from burnout and other problems that plague doctors today: spend your formative years working at a first career and meeting your life partner, and wait to begin medical school until age 28.

4. The white scarf on the door: a life-saving lesson from the 1918 Spanish flu As influenza swept across the United States in 1918, a white scarf on a family’s door alerted the community to the virus residing within. Kara N. Goldman, a Chicago-based physician, tells the story she heard from her grandmother who, at age 3, came down with the flu and was quarantined in her room. Her grandmother’s family, Goldman wrote, “practiced the kind of social distancing and quarantine that is today being actively sanctioned but inadequately implemented. Because of their white scarf and caution, they saved each other and their neighbors, friends, and colleagues, as well as their doctors.”

5. Going viral: What Covid-19-related loss of smell reveals about how the mind works It took months before the loss of smell and taste was pinned down as an early symptom of Covid-19. One reason for the delay, according to cognitive scientist Ann-Sophie Barwich, was that the sense of smell “has acquired a poor reputation over centuries. It has been viewed as too ephemeral, too fickle, and too subjective to be studied scientifically or considered a reliable sense. Olfaction also seems to lack the attractiveness of the visual system that has characterized modern Western science and culture. What you see is not always what you get, though.”