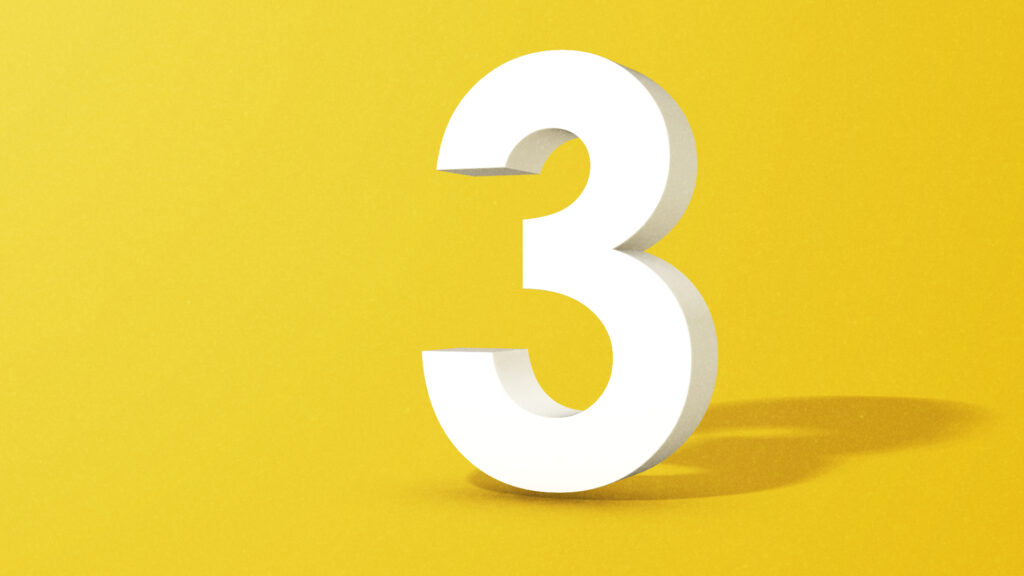 In December 2018, when I set out to write about the global health issues the world should watch for in 2019, I noted it had been a while since the last new disease emergence — the 2015 Zika outbreak — and asked: Does Mother Nature have malign plans for 2019?

Mother Nature most definitely did — though it was early January 2020 before we started to get a clear picture of what those plans were. A new coronavirus, which seems to have started infecting people in China in October or November, triggered what we now know as the Covid-19 pandemic.

That virus, SARS-CoV-2, has disrupted most aspects of daily life in 2020, infecting more than 81 million people worldwide and killing nearly 1.8 million people. In the United States, which has handled the pandemic worse than many other countries,  roughly 335,000 people have died from the disease.

The most annus horribilis of years in decades is nearly over. Looking to 2021, there are reasons for hope. Here are three things in global health to keep an eye on in 2021. Because we all need a break, the following is a dire prediction-free zone.

Get ready to roll up your sleeve

Ever since the SARS-1 outbreak of 2003, people who work to prepare countries to weather pandemics have been worrying about how to fast-track vaccines to respond to new threats. Those efforts — and especially on the part of the U.S. government, those major investments — are paying off in a big way now.

At this time last year, the world outside of China’s Hunan province did not know about the existence of the SARS-2 virus. In the intervening months, multiple vaccines were designed, tested, and produced in bulk in anticipation that they would work. Now, vaccines made by Moderna and the partnership of Pfizer and BioNTech have been authorized for emergency use in the U.S. and elsewhere. China, Russia, the United Kingdom, Canada and the U.S. have already started vaccinations, and a number of other nations are set to begin soon.

The Pfizer and Moderna vaccines appeared to be highly protective in clinical trials, showing efficacy of about 95%. Key questions remain to be answered about how long the protection will last and whether the vaccines block infection and transmission of the virus, or simply prevent people from developing symptomatic disease. And it will be some significant period of time before large portions of the world’s population can be vaccinated. In the U.S., it could take until the summer for everyone who wants to be immunized to have the chance to get vaccine.

The end of the pandemic isn’t right around the corner. But there’s good reason to hope this is the beginning of the end of the worst of it.

The U.S. isn’t pulling out of World Health Organization

President Trump, who scapegoated the WHO for its early handling of Covid-19 — while he himself downplayed the threat of the virus — served notice the U.S. would pull out of the United Nations’ health agency in July 2021. President-elect Joe Biden has made clear he’ll rescind the withdrawal notice when he is inaugurated.

Losing the U.S. would have deprived the WHO of not only its biggest revenue source, but also an important pool of highly skilled public health experts from U.S. government agencies who are seconded to work at the Geneva-based agency.

On the other side of the ledger, America’s influence on global health policy and governance would have been eroded. The pandemic has prompted a review of the international response to the global health crisis. There’s likely to be fallout of some sort, and potentially some efforts to strengthen the WHO, which is limited in its ability to respond to events like these because its member states write the rules under which it functions. By staying in, the U.S. will be involved in recasting the rules, if that does indeed happen.

The coming year will also see the start of the process for determining if Director-General Tedros Adhanom Ghebreyesus will serve a second term. Tedros took office in July of 2017; his term ends Aug. 15, 2022. He is eligible to run for another five-year term.

The process of filling the director-general’s job begins a year before the incumbent’s term ends. The 2021 World Health Assembly — the annual meeting of WHO’s member states which is held in mid-May — will issue a call for nominations. The nomination period will close in September 2021 and the list of nominees will be revealed in October. If Tedros runs and is opposed, the World Health Assembly will hold a vote when it meets in May 2022.

The director-general has not yet indicated if he plans to seek a second term.

A pressing polio problem may have a solution

Every year that STAT has published a “3 issues to watch in global health” feature, the troubled effort to eradicate polio has made the list. And 2021 is no exception.

But where polio news is often discouraging, this time it is promising. A problem that has badly needed a solution appears to have found one.

The oral polio vaccine used in low-income countries has long been the foundation of the eradication program, which began in 1988 and was originally slated for completion 20 years ago. The vaccine that Albert Sabin developed more than half a century ago is cheap, effective, and easy to administer, but it has a serious drawback; the live-but-weakened viruses in the vaccine can regain the power to paralyze.

When the vaccine is used in places where lots of children haven’t been vaccinated against polio — in other words, many have no immunity — the vaccine viruses spread from child to child. That has been both a blessing and a curse. The capacity of the vaccine viruses to spread meant vaccinators didn’t have to reach every child to protect a neighborhood or a village. But if the vaccine viruses continue to transmit, they can lose the mutations that weakened them, regaining the power to paralyze in the process.

This problem has been most acute with the type 2 portion of the oral vaccine. (There were originally three wild-type strains of polio, though only type 1 continues to circulate, and is now found only in Pakistan and Afghanistan.) In 2016, the type 2 component was dropped from the oral vaccine in a coordinated international effort called The Switch. By 2019, it was apparent the risky move had failed; residual vaccine viruses in a number of countries were spreading among the increasing number of children who had never been vaccinated against type 2 polio.

It has now arrived. Developed with funding from the Bill and Melinda Gates Foundation, the new vaccine is more stable. The viruses in the vaccine have been engineered so they are much less likely to mutate back to the point where they could paralyze children.

The new oral polio vaccine — nOPV, as it is known — could be just the shot in the arm the polio program needs to get the eradication program back on track. Apologies for the pun.

Opinion: Addiction and behavioral health care workers should have access to Covid-19 testing and vaccines

At the beginning of the pandemic, the U.S. government and private organizations ...

A team of researchers at Northwestern Engineering has developed a sticker that ...