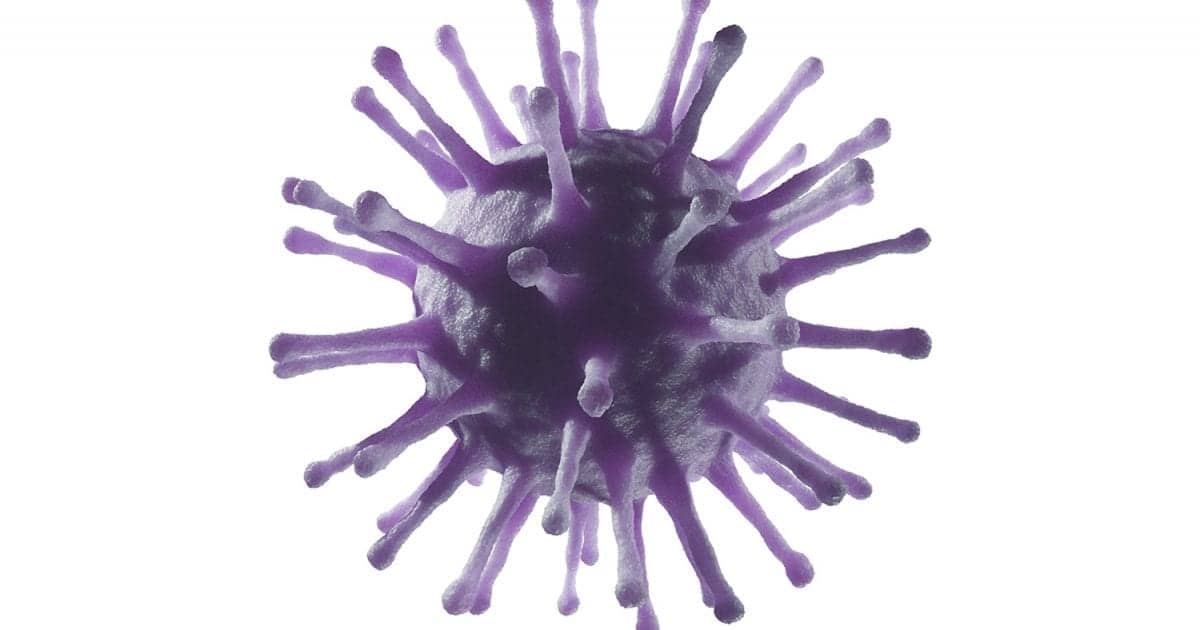 The novel coronavirus is mutating “at a much slower rate” than the seasonal influenza virus, according to the World Health Organization.

Seasonal influenza mutates so often that scientists have to regularly develop new vaccines to inoculate the population against the virus every year. U.K. officials have told the WHO that the Covid-19 vaccines appear to be just as effective against the new strain, but more research is needed. While all viruses naturally mutate, not every mutation makes a virus more contagious or more virulent.

“SARS-CoV-2 is mutating at a much slower rate than influenza,” WHO chief scientist Soumya Swaminathan said at a press briefing. “And so far, even though we’ve seen a number of changes and a number of mutations, none has made a significant impact on either the susceptibility of the virus to any of the currently used therapeutics, drugs, or the vaccines under development, and one hopes that that will continue to be the case.”

WHO officials reiterated that officials from the U.K. have said the new variant could be up to 70% more transmissible than the original strain of the virus. Dr. Mike Ryan, executive director of the WHO’s health emergencies program, said it was unclear if the increase in spread in the U.K. is due to the mutation or human behavior.

Get the full story at cnbc.com.

Though blood tests are a routine part of clinical care and hospital labs are ...

The global COVID-19 pandemic has strained healthcare systems around the world. ...