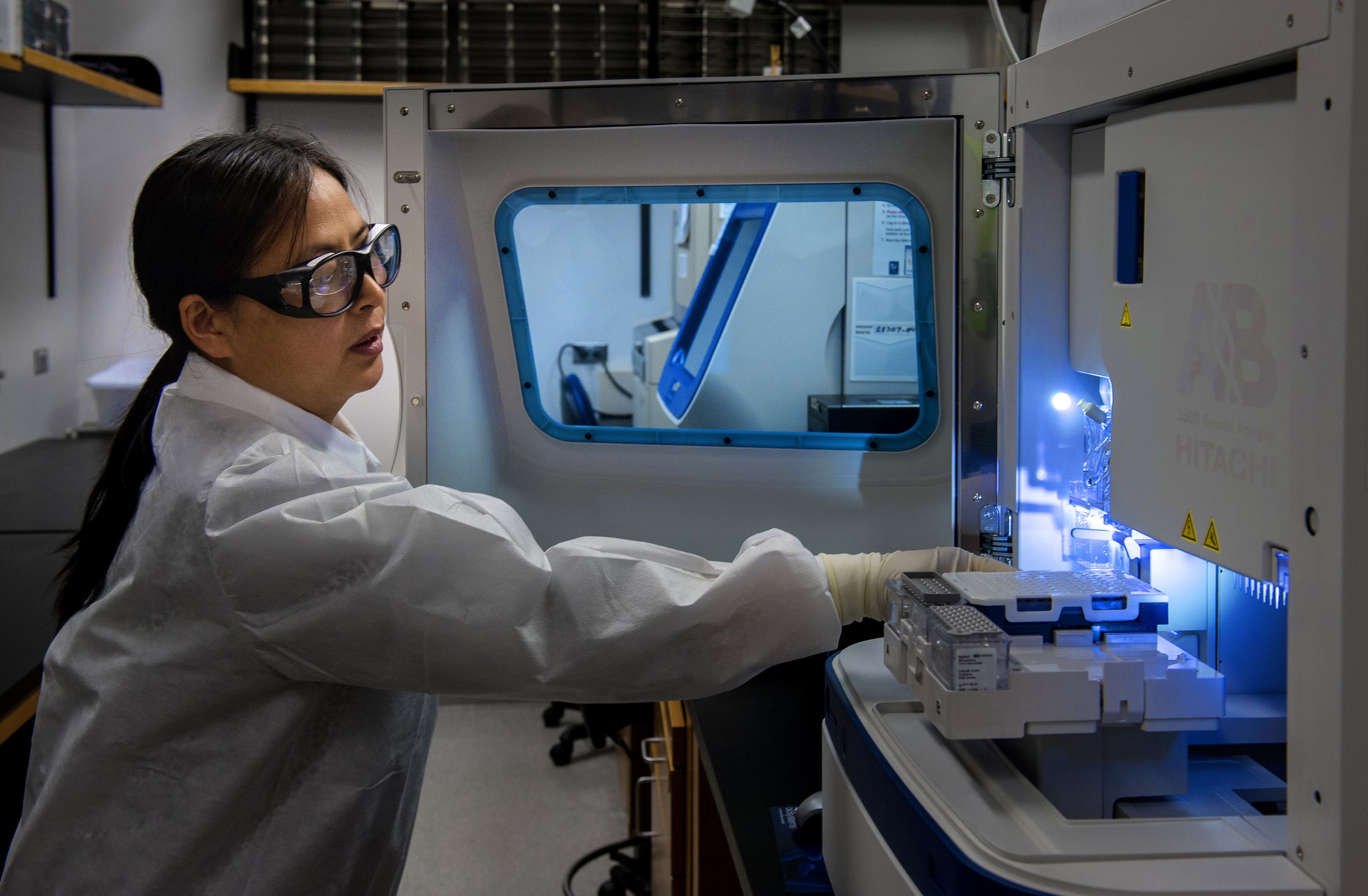 Preserving hospital resources in the face of the novel coronavirus (COVID-19) pandemic has led to gaps in routine coverage, including screening and identifying patients with hepatitis C, according to a paper published in the Journal of Primary Care & Community Health.

A research team from Boston Medical Center said that the COVID-19 pandemic has led to modifications to their health care system, which were designed to preserve resources and decrease ambulatory in-person visits beginning March 16, 2020. The study authors also noted that telemedicine was incorporated into clinical workflows but preventative care, including hepatitis C testing, was not routinely performed.

Thus, the investigators wanted to determine what impact their COVID-19 restructuring response had on hepatitis C testing as well as identification hospital-wide and in ambulatory settings. To do so, they compared unique patient data tests for a period of 3.5 months before and after March 16.

Boston Medical Center described their testing process as utilizing reflex confirmatory testing for hepatitis C, and when a sample is Ab positive, it is automatically sent for RNA and genotype testing. They routinely screen for hepatitis C in the emergency department and their ambulatory clinics, aligned with the United States Preventive Services Task Force (USPSTF) guidelines released in March and the US Centers for Disease Control and Prevention (CDC) guidelines released in April.

When the investigators compared the mean daily hospital-wide tests before and after the policy changes, they found that the mean decreased by 22.9 daily tests. The mean new hepatitis C-positive patients identified daily throughout the hospital decreased by 0.36 patients per day.

Additionally, when comparing the mean daily hepatitis C tests before and after the restructuring in ambulatory sites, the mean decreased by 22.1 daily tests and the new hepatitis C-positive patients identified daily at these sites decreased by a mean of 1.40 patients per day.

Compared to the period of 3.5 months before the March 16 date of restructuring, the study authors found that the 3.5-month period after this change was implemented saw a 49.6% decrease in hepatitis C Ab testing. There was also a decrease of 42.1 percent of new hepatitis C-positive patients identified following the new policy implementations.

In ambulatory clinics, the study authors said hepatitis C Ab testing decreased by 71.9 percent and new hepatitis C-positive identification decreased by 63.3 percent in the 3.5 months before and after the preservation of resources policy was initiated.

“As healthcare continues to evolve during the current COVID-19 pandemic and further incorporate telemedicine and technology, it is important to keep other key public health initiatives in focus,” the authors concluded.

“The significant decrease in HCV screening reported here demonstrates the consequential tradeoffs that occur between workplace safety and preventive patient care services, as a result of health system responses during this pandemic. Like HCV, many chronic illnesses are being impacted by this pandemic,” including delayed diagnoses, delayed cancer treatment, and postponement of childhood vaccinations.

To combat this, the investigators suggest utilizing telehealth visits to increase patient education and emphasize the importance of preventative care. Rapid in-and-out lab and vaccination visits should also be implemented to supplement telehealth appointments.

The CDC has standardized guidelines to help diagnose diarrhea, a potential ...

Ustekinumab resulted in a reduction of both stool frequency and rectal bleeding ...