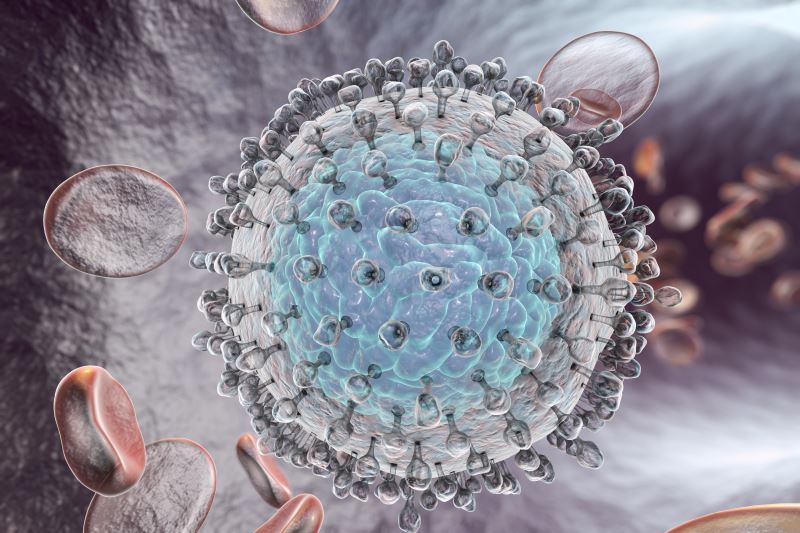 Patients not infected with hepatitis C virus (HCV) who receive a kidney from an HCV-positive donor have outcomes in the first year after transplantation similar to those of HCV-negative patients who receive kidneys from HCV-negative donors, findings from a new study suggest.

The HCV-positive and HCV-negative groups did not differ significantly with respect to delayed graft function rates (12% vs 10%), estimated glomerular filtration (eGFR) rates at 3, 6, 9, and 12 months after transplant, proportion with antibody mediated rejection (7% vs 10%), proportion of patients with cellular rejection (6% vs 7%), and development of de novo donor-specific antibodies (31% vs 20%), the investigators reported in the American Journal of Kidney Diseases. The graft loss rate was significantly lower among recipients of kidneys from HCV-positive compared with HCV-negative donors (2% vs 10%).

Transplantation of kidneys from HCV-positive donors to HCV-negative recipients

Although the study included the largest cohort to date of HCV-negative recipients receiving HCV-infected donor kidneys, it still is limited by its relatively small sample size, Dr Molnar and colleagues noted. Another limitation is the inclusion of patients from a single center, which limits generalizability of the results.