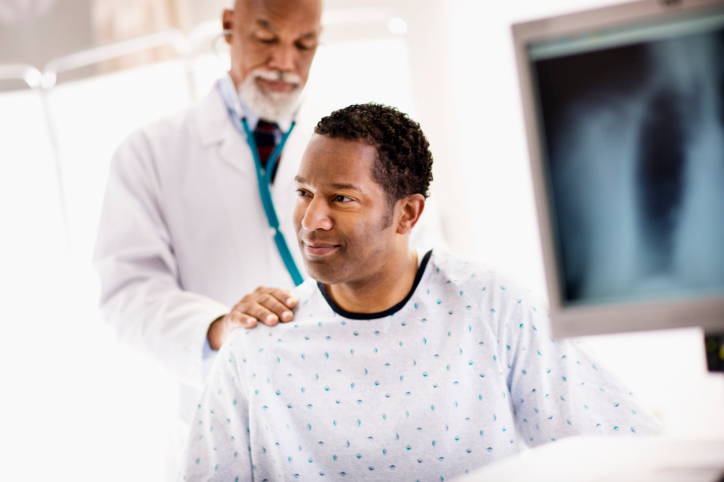 Use of active surveillance (AS) for low-risk localized prostate cancer (PCa) rose dramatically from 2004 to 2015 in the United States, new data suggest.

An analysis of data from the Surveillance, Epidemiology, and End Results (SEER)-Medicare linked database showed that the use of AS for men with Gleason score 6 or less PCa increased from 24% of cases in 2004-2005 to 53% of cases in 2014-2015, a team led by David H. Howard, PhD, of Emory University in Atlanta, Georgia, reported in Urologic Oncology. The increase varied by age group, with AS use increasing from 18% to 50% of patients aged 66 to 74 years and from 32% to 61% of those aged 75 years or older.

Among men diagnosed with Gleason score 7 or higher disease in 2014-2015, a greater proportion of NHW than NHB patients underwent radical prostatectomy (24% vs 16%), according to investigators.

“A large proportion of men, especially NHB men, did not undergo active treatment or active surveillance,” the authors concluded. “It is unclear if the lack of treatment and surveillance was consistent with their preferences or reflects a lack of comfort seeking medical care, inadequate communication by clinicians, or transportation difficulties.”

Dialysis Use by Older Patients Varies Widely Across VA Facilities

Dialysis use for incident kidney failure in older veterans varies widely among ...

Twenty-five percent experienced CVD event during follow-up; risk up for ...