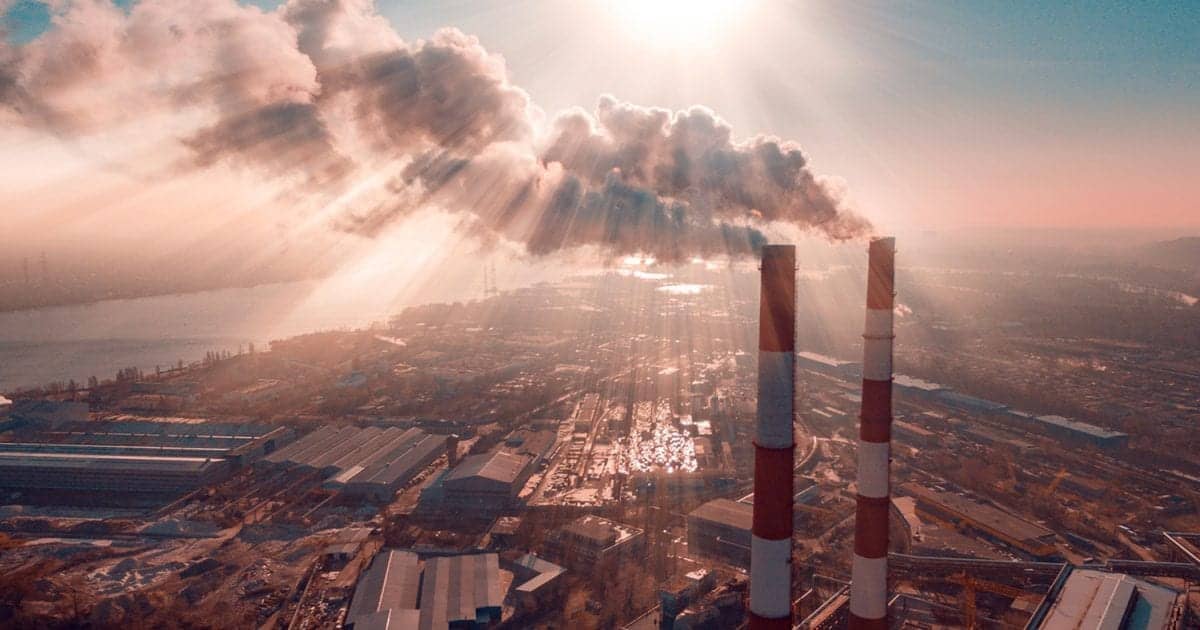 The death certificate of a 9-year old British girl with asthma who died in 2013 was just released and declared “air pollution” as her cause of death, the first time the environmental condition is believed to have been listed as a cause of death.

According to CNN, Asthma UK and the British Lung Foundation report the child was “the first person in world history” to have air pollution listed as a cause of death on her death certificate.

Ella Kissi-Debrah … died in hospital in February 2013 after suffering a cardiac arrest from which she could not be resuscitated, the coroner reported on Wednesday.

The girl suffered from severe asthma that caused episodes of cardiac and respiratory arrest, and frequent emergency hospital admissions over three years.

Her medical cause of death was listed as acute respiratory failure, severe asthma and air pollution exposure. The coroner’s conclusion was that Ella “died of asthma contributed to by exposure to excessive air pollution.”

WASHINGTON — Never, in the country’s nearly 250-year history, has a president ...