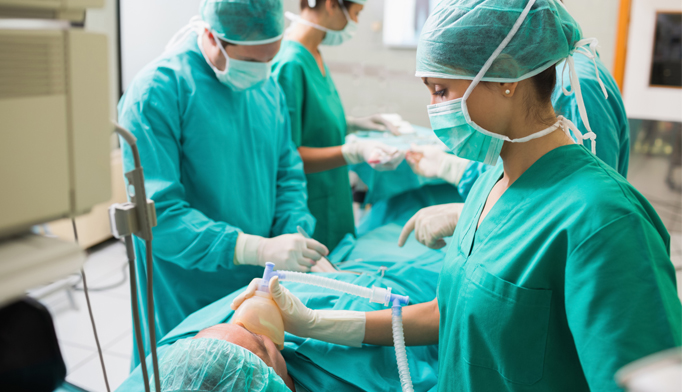 Despite plausible biologic mechanisms for how IOH may adversely affect surgical outcomes, such as suppressed cell-mediated immunity, a possible association of IOH with adverse oncologic outcomes following RC remains underexplored, according to Timothy D. Lyon, MD, of Mayo Clinic in Jacksonville, Florida, and colleagues.

The median follow-up among survivors was 4.9 years, during which 361 patients experienced disease recurrence and 483 patients died, included 343 from bladder cancer, the investigators reported in Urologic Oncology. Two-year cancer-specific survival (CSS) and overall survival (OS) rates did not differ significantly between patients with and without IOH (74% vs 71% for CSS and 68% vs 67% for OS, respectively).

Multivariable adjustment showed that neither IOH nor time under 96.8˚ F was significantly associated with survival, Dr Lyon and colleagues reported.

They concluded that their data do not support IOH as a prognostic factor for cancer outcomes among patients undergoing RC, but stated: “Lack of a significant association between IOH and postoperative outcomes in the present analysis should not be taken as absence of a true effect, and may be reflective of insufficient power to examine these outcomes. Indeed, the available data from multiple randomized trials strongly suggest that IOH carries multiple deleterious consequences with a higher level of evidence than was possible here, and should therefore be avoided if possible.”

Decision on Furoscix Delayed Due to Inspection Requirements

The Food and Drug Administration (FDA) has issued a complete response letter ...