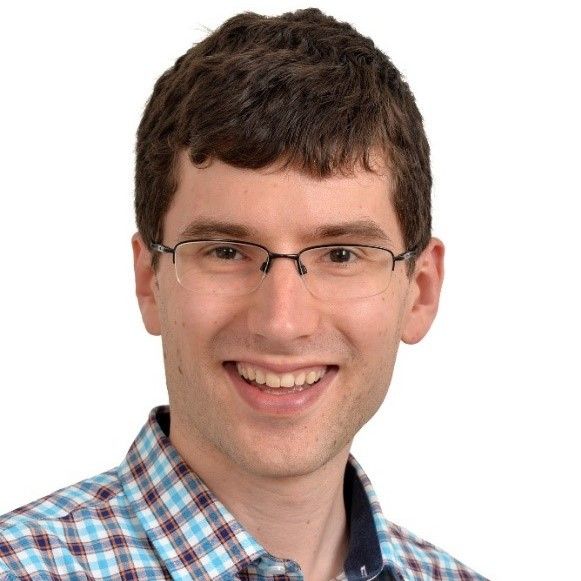 Findings from a pooled analysis of 22 prospective studies reported that depressive symptoms were modestly associated with incidence of cardiovascular disease.

In the ERFC, they assessed baseline surveys of depressive symptoms among 21 cohorts and 162,036 participants recorded between 1960-2008. Of this population, 73% were women and the mean age at baseline was 63 years old.

As many as 401,219 participant baseline surveys were assessed from the UK Biobank, recorded between 2006-2010. A majority (55%) were also women, and the mean age at baseline was slightly younger (56 years).

Follow-up data from both sources were assessed through March 2020.

Harshfield and colleagues noted that participants had no cardiovascular disease history at baseline.

For the ERFC, they harmonized depression scores across studies to a scale representative of the Center for Disease Epidemiological Studies Depression scale (CES-D). The UK Biobank recorded their data using the 2-item Patient Health Questionnaire 2 (PHQ-2).

The investigators sought primary outcomes of incident fatal or nonfatal coronary heart disease (CHD), stroke, and cardiovascular disease (CVD), or a composition of the 2.

Thus, they recorded a total of 5078 CHD and 3932 stroke events from the ERFC population—with a median follow-up of 9.5 years. They also noted that associations with CHD, stroke, and cardiovascular disease were log linear.

As for the UK Biobank population, 4607 CHD and 3253 stroke events were reported. Median follow-up was 8.1 years.

Additonally, corresponding incidence rates per 10,00 person-years of follow-up among those with PHQ-2 scores ≥4 were 20.9 for CHD events, 15.3 for stroke events, and for 36.2 for CVD events.

Harshfield and team also observed associations between depressive symptoms and other clinical characteristics.

“Depressive symptom scales were positively correlated with age, female sex, history of diabetes, smoking status, measures of adiposity (i.e., waist-hip ratio and BMI), triglyceride levels, and CRP, whereas they were inversely correlated with educational attainment and HDL-C levels (all P < .01),” they wrote.

Despite these findings, there still remains uncertainty as to whether addressing symptoms of depression can lower cardiovascular risk.

The study, “Association Between Depressive Symptoms and Incident Cardiovascular Diseases,” was published online in JAMA.

Women not in cardiology: where are we going wrong? A survey of the perceptions and barriers to training

In the UK, there is a difference between the medical specialties and cardiology ...