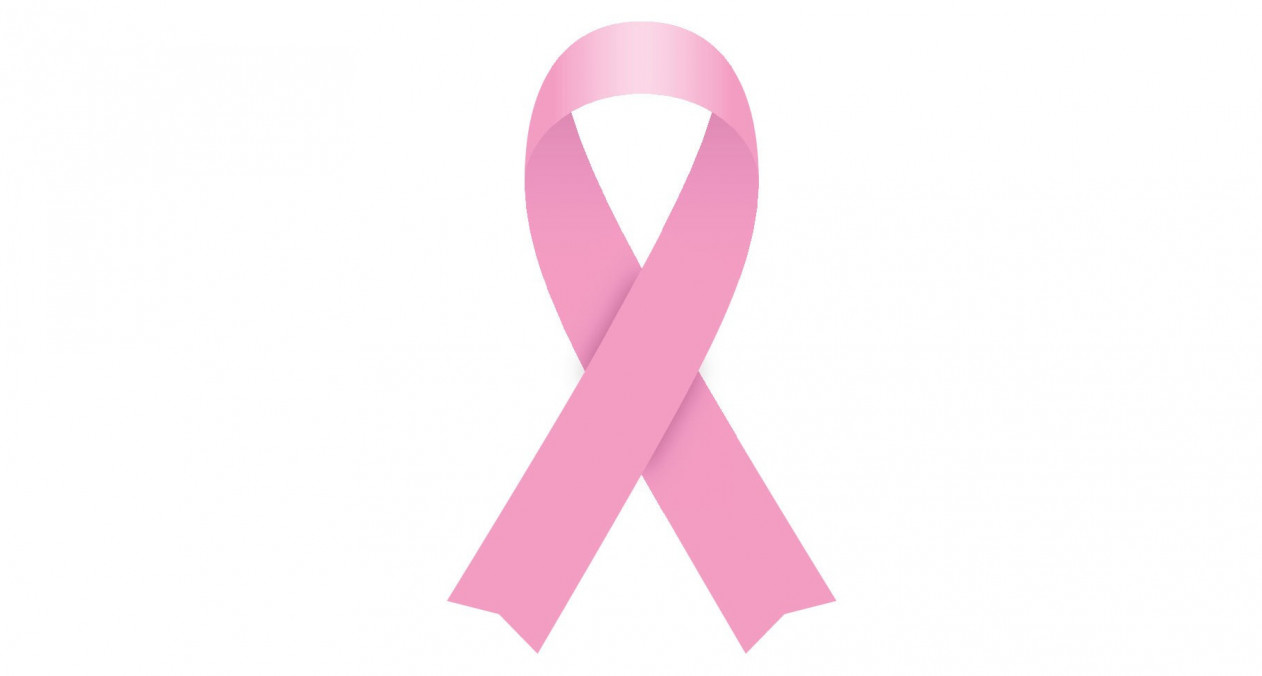 Postmenopausal women with early-stage breast cancer that has spread to no more than three lymph nodes and who have a low recurrence risk score do not need chemotherapy in addition to hormone therapy after surgery. These findings were presented last week at the virtual San Antonio Breast Cancer Symposium (SABCS).

“These results are practice-changing and demonstrate that postmenopausal women can be spared unnecessary chemotherapy and receive only hormone therapy,” Kevin Kalinsky, MD, of the Winship Cancer Institute of Emory University in Atlanta, said in a National Institutes of Health (NIH) press release. “This should bring more clarity to physicians and some relief for patients.”

Breast cancer is classified by the type of receptors tumor cells express. Most breast tumors have estrogen or progesterone hormone receptors (HR positive) that make them suitable for hormone therapy, while others carry receptors for HER2, a growth-promoting protein, and can be treated with HER2 inhibitors like trastuzumab. “The most common form of breast cancer is HR positive and HER2 negative, comprising about two thirds of all invasive breast cancers,” according to Kalinksy.

The Phase III SWOG-S1007, or RxPONDER, trial (NCT01272037) is a follow-up to the TAILORx study, which aimed to show whether a tumor gene test can identify which women with early HR-positive, HER2-negative breast cancer can safely skip chemotherapy. Adjuvant chemotherapy reduces the risk of recurrence, but most women with this type of cancer would not have experienced disease progression anyway and therefore may needlessly suffer side effects.

TAILORx enrolled women whose cancer was confined to the breast and had not yet spread to nearby lymph nodes. As previously reported, about 70% of the women were able to avoid chemotherapy based on results from the Oncotype DX test, which evaluates multiple tumor genes. Those who did so had recurrence and survival rates similar to those of women who used chemo. An exploratory analysis suggested that women under 50 with intermediate recurrence risk scores appeared to benefit from adding chemotherapy.

RxPONDER enrolled 5,083 women with more advanced HR-positive, HER2-negative early breast cancer who had one to three cancer-positive lymph nodes. Women with an Oncotype DX recurrence score between 0 and 25, indicating low to intermediate risk, were randomly assigned to receive either hormone therapy alone or hormone therapy plus chemotherapy. Some two thirds of these women were postmenopausal.

The researchers were looking to determine the impact of adding chemotherapy on invasive disease-free survival—meaning no local, regional or distant cancer recurrence or death—and overall survival.

After five years of follow-up, the team observed that invasive disease-free survival rates were similar among the postmenopausal women: 91.6% for those who added chemotherapy and 91.9% for those who did not. So these women gained no benefit from using chemotherapy in addition to hormone therapy.

“This study represents an important step toward the goal of matching patients with the most appropriate therapies and ensuring that patients do not receive treatments that are unlikely to benefit them,” Larissa Korde, MD, MPH, of the National Cancer Institute, said in the NIH press release. “These findings and additional results from this clinical trial can be expected to help improve the care of many women with a common form of breast cancer.”

Since the RxPONDER trial will follow these participants for 15 years, more results are expected. “We will continue to report updates from this study as more follow-up data are collected,” Kalinsky said.

The Centers for Disease Control and Prevention (CDC) has released new survival ...

Biopsies are crucial diagnostic aids in cancer diagnosis and treatment. Most ...