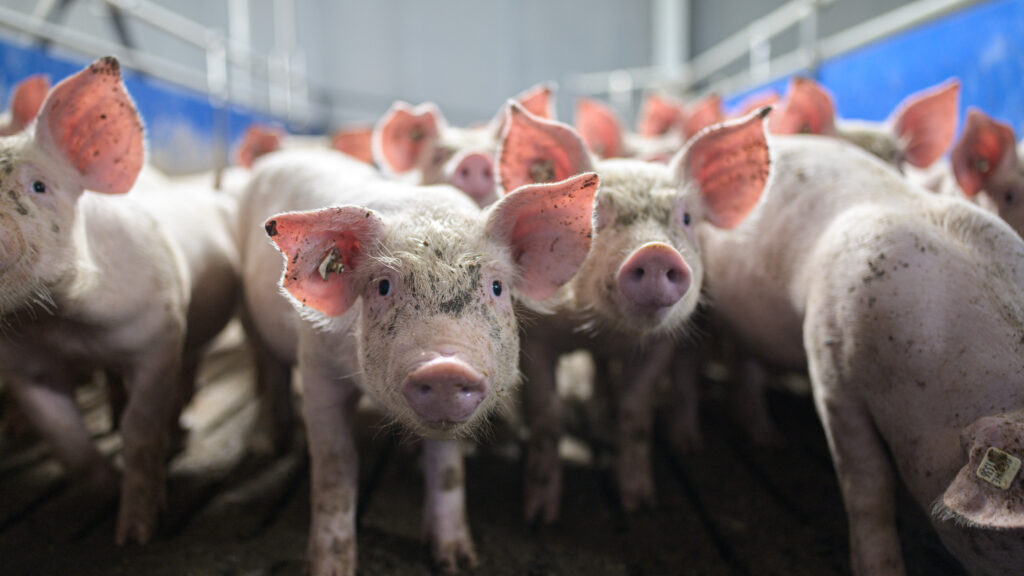 Genetically engineering pigs so they lack a certain sugar on the surface of their cells that triggers meat allergies or organ rejection won approval from the Food and Drug Administration Monday. The regulatory clearance — the first of an intentional genomic alteration in a product with both food and medical uses — means the animals could be safer sources of not just food but also treatments such as the blood-thinner heparin.

“Today’s first ever approval of an animal biotechnology product for both food and as a potential source for biomedical use represents a tremendous milestone for scientific innovation,” FDA Commissioner Stephen Hahn said in a statement.

The FDA did not test food safety specifically for people who have the syndrome, nor did the agency evaluate the pigs for use in transplantation or implantation into humans. Any developers hoping to make medical products based on GalSafe pigs would have to seek approval from the FDA before any organs, implants, or drugs could be used in human medicine.

Heparin is a widely used medication, including as a treatment for heart attack patients. It is also given to patients before and after certain surgeries to prevent blood clots.

The FDA did consider whether the genetically altered pigs might worsen the problem of antimicrobial-resistant bacteria in humans or GalSafe pigs. The agency concluded that the microbial food safety risk is low, based on the low number of GalSafe pigs entering the food supply and ongoing surveillance for antimicrobial resistance, it said. The environmental impact of raising such pigs was also deemed minimal.

Revivicor, which makes the GalSafe pigs, told the FDA it initially intends to sell meat from GalSafe pigs by mail order, not in supermarkets.

The FDA has previously approved genetic modifications that make salmon grow faster. AquAdvantage salmon, made by AquaBounty, was approved in 2015 for food only.

Insomnia is a sleep disorder where people have trouble falling asleep. ‘Insomnia...

How Many People Get ‘Long COVID’ – And Who Is Most At Risk?