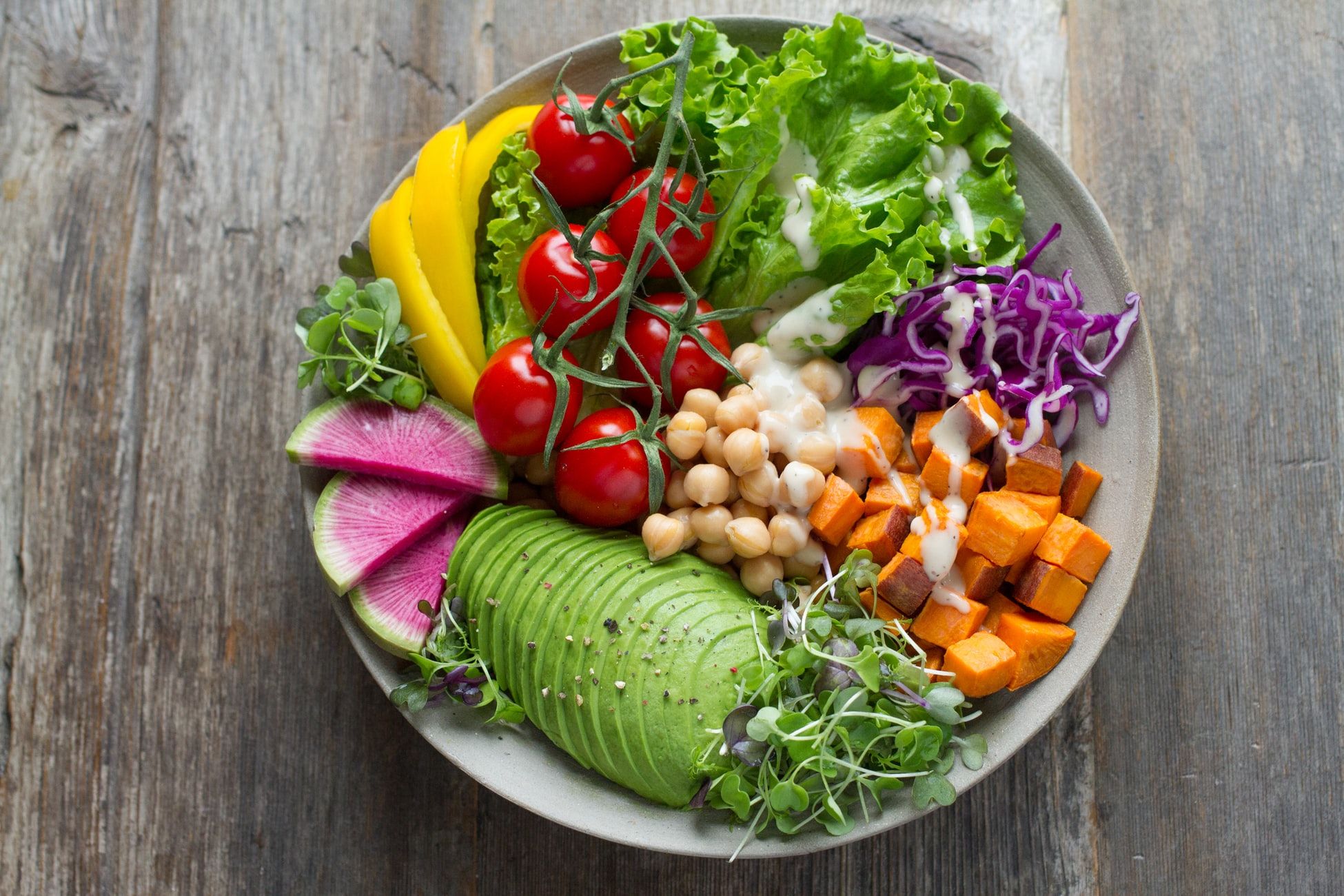 A combination of infliximab with a plant-based diet as first-line therapy for patients with severe ulcerative colitis has promise in increasing remission rates and lowering colectomy rates, according to a new study. This new therapy may potentially be superior to traditional corticosteroid therapy.

The team evaluated the outcomes of this new therapeutic approach as first-line therapy. They noted that first-line use of infliximab has been scarcely investigated.

Thus, they administered to patients infliximab (5.0 mg/kg-7.5 kg) as induction therapy at weeks 0, 2, and 6 weeks. In addition to this, all patients received a semivegetarian diet over the course of their treatment.

“To our knowledge, no previous study has incorporated a plant-based diet in the induction phase of treatment of severe ulcerative colitis,” Chiba and colleagues wrote. “We designed infliximab and a plant-based diet as first-line (IPF) therapy not for corticosteroid-refractory patients but for new patients with severe ulcerative colitis without prior intensive intravenous corticosteroid use.”

The primary endpoint sought by the investigators was clinical remission or colectomy in the induction phase and 1 year post-discharge. For the induction phase, they defined remission as the disappearance of bloody stool at week 6 following commencement of the first infliximab infusion.

Secondary endpoints included changes in inflammatory markers in the induction phase as well as the plant-based diet score—an indicator of adherence—at baseline and follow-up.

In the induction phase, the remission rate was 76%, and the colectomy rate was 6%.

A total of 14 proceeded to the follow-up study—the other 3 discontinued due to moving elsewhere or undergoing a colectomy.

In this cohort, the cumulative relapse rate was 25%—further, there were no reported additional colectomy cases.

In terms of safety, no patient in the overall study period experienced infusion reactions to infliximab. However, there were 2 cases in which metronidazole was withdrawn—1 due to hand paresthesia, the other due to gastric distress. Additionally, 5-aminosalicyic acid was withdrawn in another case due to gastroenteritis.

No adverse events—such as gaseous distress, abdominal discomfort, or diarrhea—were experienced as a result of the plant-based diet.

They acknowledged the lack of a control group as well as the small sample size were notable limitations. Nonetheless, they expressed optimism in the potential implications of their findings.

“Infliximab and a plant-based diet as first-line therapy provided better short-term and medium-term outcomes for patients with severe ulcerative colitis than the outcomes reported in the literature,” they wrote.

They indicated a few advantages to this therapy over an intensive corticosteroid regimen—including the ability for most patients to eat dinner on same day as treatment, its safety, and the overall health benefits provided by plant-based diets.

Scoring systems can be useful in predicting risk for patients with concurrent ...

Health care fragmentation is a problem in the US, with many patients pursuing ...