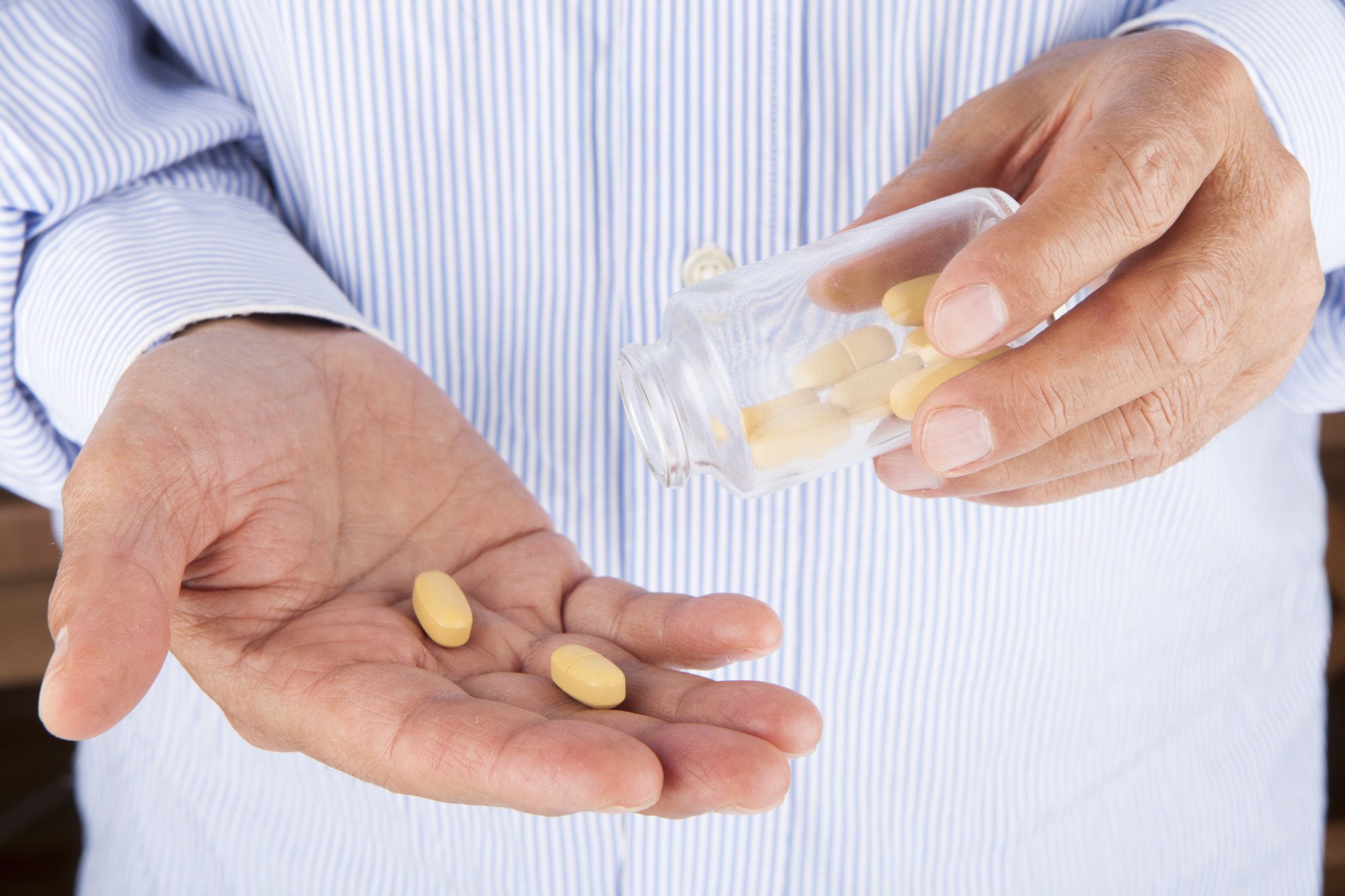 Apalutamide treatment shows promise in men with lower-risk prostate cancer (PCa) followed on active surveillance (AS), according to study findings presented at the Society of Urologic Oncology 2020 virtual annual meeting.

Although AS is a safe and effective way for men with lower-risk PCa to avoid definitive local therapy, many men still undergo radical prostatectomy or radiation following pathologic reclassification, such as increased tumor volume or advancement to a higher Gleason Grade Group, investigators explained.

The new findings are from a small phase 2 trial that enrolled 23 men on AS for very low- to intermediate-risk PCa, a group that included 15 patients (65%) with Grade Group 1 cancer and 8 (35%) with Grade Group 2 cancer. Of these, 22 completed 3 months of apalutamide therapy (240 mg daily) and were evaluable.

Post-treatment biopsies revealed no evidence of residual cancer in 13 (59%) patients, a team led by Michael T. Schweizer, MD, of the University of Washington School of Medicine in Seattle, Washington, reported in a “Best of Prostate Cancer” session at the meeting. Among 19 patients who had a second biopsy 1 year after enrollment, 7 (37%) had no evidence of residual cancer. All patients had a greater than 50% decline in PSA level while on apalutamide.

Apalutamide was well tolerated and adverse events generally were consistent with the drug’s known safety profile, according to the investigators.

The drug, a novel androgen receptor-signaling inhibitor, is approved by the Food and Drug Administration for metastatic hormone-sensitive PCa and nonmetastatic castration-resistant PCa.

“The clinical activity of apalutamide in this patient population was encouraging and if confirmed in randomized studies, could prove to be an effective medical strategy to decrease attrition from active surveillance,” Dr Schweizer said.

With regard to the design of the trial, “we were concerned about balancing quality of life and not overtreating patients who wanted to delay therapy through AS,” he said. “This was the motivation for studying 3 months of apalutamide. We felt this brief treatment course struck that balance. In addition, because testosterone levels remain eugonadal throughout treatment, side effects rapidly resolved following discontinuation of the study drug.”

The number of excess deaths among patients with end-stage kidney disease (ESKD) ...

MACE Up for High-Risk Patients After Noncardiac Surgery