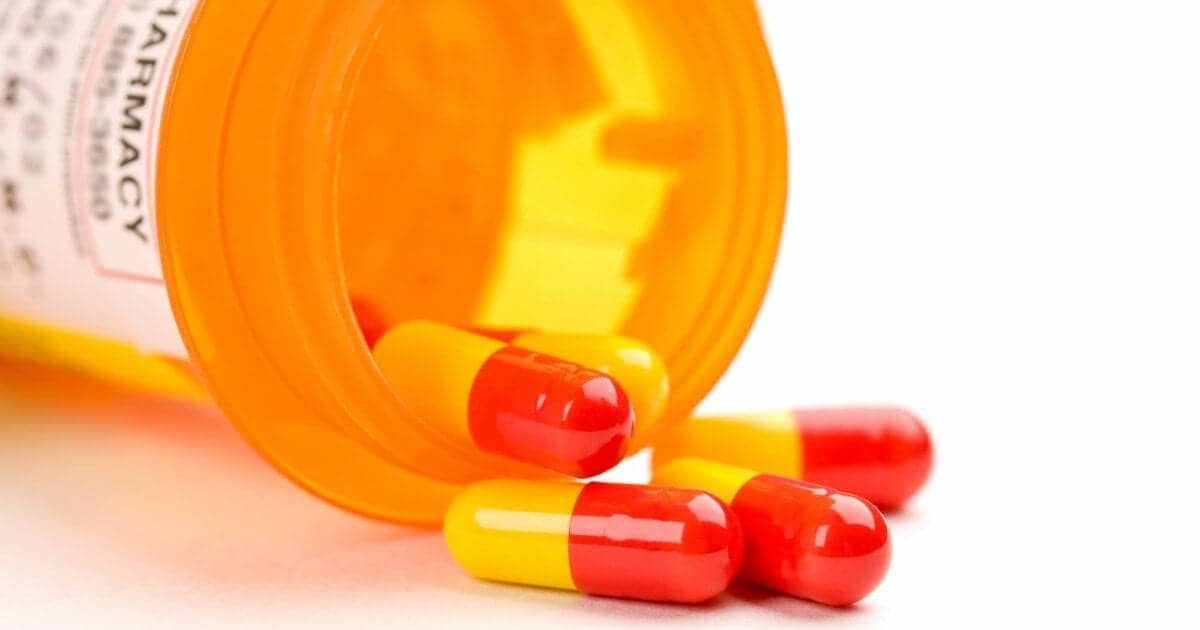 The rheumatoid arthritis drug baricitinib can block viral entry and reduce mortality in patients with moderate to severe COVID-19, according to translational research by an international team coordinated by researchers from Karolinska Institutet in Sweden. The findings, published in the journal Science Advances, support the continuation of ongoing randomized clinical trials.

“We are pleased to report a 71% reduction in mortality for the group receiving baricitinib in addition to standard care,” says Volker Lauschke, corresponding author and associate professor of personalized medicine and drug development at the Department of Physiology and Pharmacology, Karolinska Institutet. “These results are especially encouraging seeing as the study included a large cohort of elderly patients, a group that is often excluded in other trials.”

In the study, 83 patients hospitalized with COVID-19 pneumonia in Italy and Spain were treated with baricitinib in addition to standard care. Of these, 17% suffered an adverse outcome that resulted in death or invasive mechanical ventilation. This compared to 35% in the matched control group of 83 patients who received standard care only. The patients had a median age of 81 years.

The drug was generally well tolerated with a reduction in inflammation from the first treatment days, according to the researchers. Previously reported side-effects of long-term baricitinib use, including coagulopathy and thrombosis, were not evident in any of the patients, possibly due to treatment with anti-coagulating medicine. However, some adverse events including bacterial infections and gastrointestinal and cardiovascular complications were noted, although these were also observed in the control group so it is unclear what, if anything, can be ascribed to baricitinib.

In a prior study, the same team of researchers reported how they used artificial intelligence (AI) to identify baricitinib as a promising repurposing candidate for COVID-19. That study also showed how the drug inhibited inflammation and reduced the viral load of SARS-CoV-2.

In the current study, the researchers elaborated on those findings by demonstrating that interferons, cytokines made and released by host cells in response to viruses, significantly increases the expression of the ACE2 receptor, which acts as an entry point for SARS-CoV-2 into human cells. While liver injury is commonly observed in severe COVID-19, mechanisms and dynamics of SARS-CoV-2 infections had not been investigated in this organ.

By combining 3D mini organs of human liver cells, RNA sequencing and super-resolution microscopy, the scientists were able to show that barcitinib reversed ACE2 gene expression changes triggered by interferons and reduced SARS-CoV-2 infectivity. Interestingly, interferons did not have the same effect on the ACE2 receptor in lung organoids, suggesting that these signaling proteins affect pulmonary and liver organs differently.

“Our findings explain the dual anti-cytokine and anti-viral actions of baricitinib and support further evaluation in randomized control trials,” says Ali Mirazimi, adjunct professor at the Department of Laboratory Medicine, Karolinska Institutet, and co-author of the study.

The researchers note that a limitation of the study was the lack of a placebo control group, which is included in industry-sponsored randomized controlled trials that are currently ongoing.

The clinical study was led by researchers at Imperial College London, U.K., Complejo Hospitalario Universitario de Albacete, Spain, and the University of Pisa, Italy, while the mechanistic investigations on 3D human tissue models were conducted at Karolinska Institutet.

If Obamacare Goes Away, Here Are Eight Ways Your Life Will be Affected

By Simon F. Haeder, Pennsylvania State University More than 10 years after its ...

Will reading Tolstoy make you a better doctor?

In an increasingly technology-oriented world, genuine human connection is ...