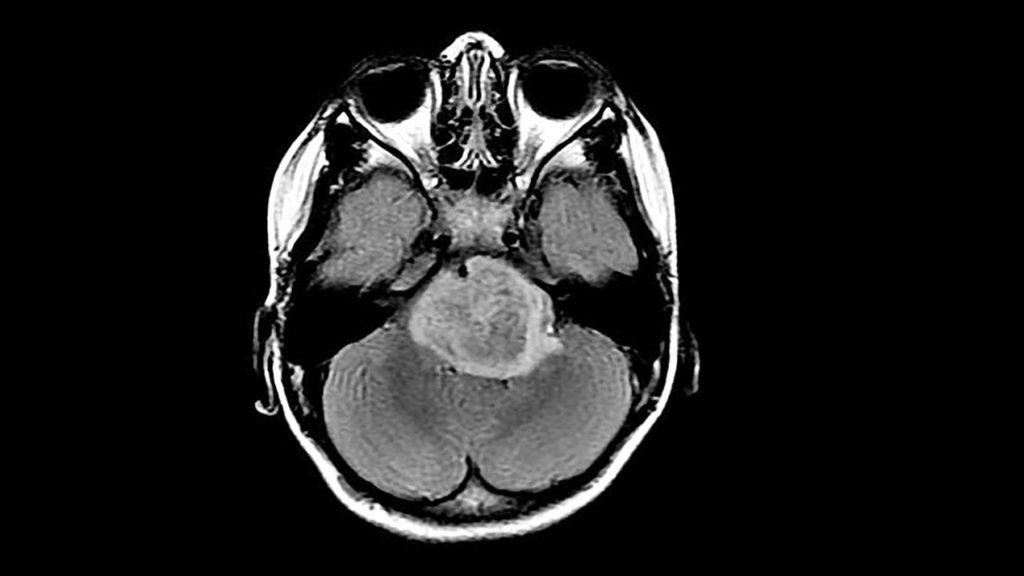 Brain tumors are among the most common — and the most deadly — cancers among children. A new paper, published Wednesday in the journal Cell, explores the intricacies of how cancers of the brain operate in children and proffers tantalizing clues about how they may be treated.

A consortium of researchers delved into the molecular details of 218 pediatric brain tumors, analyzing the genes, proteins, and RNA transcription that allow these cancers to proliferate. This analysis, which identified a number of unique proteins created by different types of brain tumors, allowed the researchers to draw connections between the presence of certain proteins and a patient’s prognosis.

“This breakthrough study tackles pediatric brain tumors on a new level,” said Sriram Venneti, a neuropathologist who researches brain tumors at the University of Michigan. He was not involved in the study.

The work, he said, “furthers our understanding of these difficult-to-treat childhood brain tumors” and helps unravel some of the complex biology that fuels their growth.

Pediatric cancers are understudied in general, and most treatments for brain tumors in kids are based on what’s been effective in adults. Yet brain tumors in children have fewer mutations than in adults, said Pei Wang, a genomics professor at Icahn School of Medicine at Mount Sinai who led the study. This means that the therapies that target mutations present in adult cancers aren’t necessarily applicable in children.

Wang’s team chose to study the functional molecular biology of low-mutation tumors because they offered a higher likelihood of finding proteomic similarities between different brain cancer types. The idea, she said, is that drawing these connections between brain cancer types in children could help inform treatment choices.

Researchers probed the tumor samples, which came from seven different types of pediatric brain cancers, and some striking similarities stood out.

“This is good news for pediatric patients who desperately need treatments, and an incentive for pharma drug development as it increases the market for their drugs,” said Erwin Van Meir, a neurosurgery professor at the University of Alabama at Birmingham. He was not involved in the study.

Another interesting finding: When another brain tumor type, high-grade glioma, carries a genetic mutation called H3K27M, the malignant cells tend to be extremely aggressive, and children with this mutation don’t typically live long. Among children with high-grade gliomas that don’t have the mutation, it’s more of a toss-up whether their cancer will be especially malignant. In these non-mutated gliomas, an excess of two proteins — called IDH1 and IDH2 — suggest whether the cancer will be aggressive.

The researchers also found that the initial tumors in children looked dramatically different from recurrent tumors — suggesting that an entirely new treatment method would be necessary for them. The immune markers inside pediatric brain tumors also suggest that patients might immediately benefit from immunotherapies, which aren’t much used in pediatric brain tumors.

“This was a discovery study, but we need clinical trials to validate many of the hypotheses we’ve now generated,” Wang said. “It’s all very exciting, and very promising, though.”

Wang said she plans to expand this proteogenomic study into young adults, since it’s unclear to clinicians whether it’s better to treat them as kids or as adults. She also wants to better understand why tumors develop drug resistance, as it is difficult to chart out new treatment pathways when brain tumors adapt and change.

“All in all, this study is fantastic news for the children with brain tumors and their families,” said the University of Alabama’s Van Meir. “Some of the findings are immediately applicable in the clinic, and others reveal new directions for future therapy development.”

In the treatment of SARS-CoV-2, the virus that causes COVID-19, antiviral drug ...

are the most common cardiovascular diseases. There are many risk factors ...