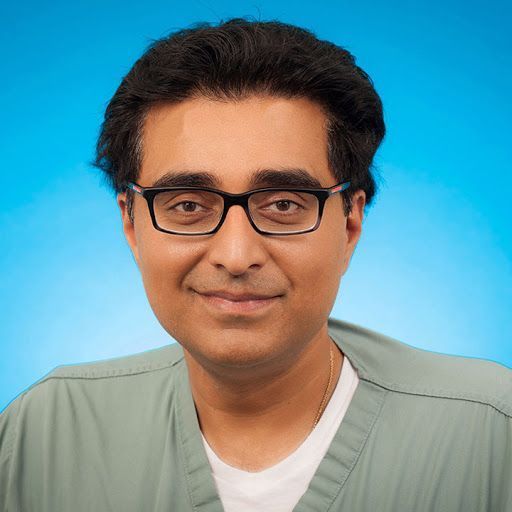 This article was originally published on EndocrinologyNetwork.com.

An analysis of data from the SUSTAIN 6 and PIONEER 6 trials indicates use of semaglutide was associated with consistent reductions in major adverse cardiovascular events regardless of baseline triglyceride levels in patients with type 2 diabetes.

The analysis, which was conducted by investigators from St. Michael’s Hospital in Toronto and Brigham and Women’s Hospital, aggregated data from the SUSTAIN 6 and PIONEER 6 trials and concluded semaglutide reduced the risk of major adverse cardiovascular events across multiple levels of baseline triglycerides.

“We found that the incidence rate for MACE in the placebo arm increased across increasing triglyceride levels as evaluated categorically in this analyses. Semaglutide generally reduced the risk of MACE and its components versus placebo across all triglyceride groups,” said Subodh Verma, MD, PhD, a cardiac surgeon-scientist at St. Michael’s Hospital, in his AHA 2020 presentation. “Results were consistent when evaluating triglycerides categorically or as a continuous variable.”

Investigators estimated the effect of semaglutide versus placebo on primary endpoints using Cox regression by triglyceride level categorically and continuously when adjusted for baseline triglycerides and HDL cholesterol. Investigators also noted the analysis was designed to assess impact of statin treatment in these patients as well.

After analysis, investigators determined semaglutide reduced triglycerides versus placebo by 5% in the SUSTAIN 6 trial and 6% in the PIONEER 6 trial (P <.01).

Further analysis indicated the incidence of MACE with placebo increased across the increasing triglyceride groups. In comparison, semaglutide generally reduced the risk of MACE and its components across all triglyceride groups versus placebo. Additionally, results appeared to be consistent when evaluating triglycerides as a continuous variable and regardless of statin treatment among patients.

“This posthoc analysis of SUSTAIN 6 and PIONEER 6 trials pooled demonstrated that semaglutide reduced triglyceride levels versus placebo in both trials, in which over half of the patients had elevated levels at baseline,” Verma added.

This study, “Semaglutide Reduces Mace Consistently Across Baseline Triglyceride Levels in Patients With Type 2 Diabetes: A Post Hoc Analysis of the Sustain 6 and Pioneer 6 Trials,” was presented at AHA 2020.

Cardiologists Seek Equity in the Improvement of their Field

To the naked eye, cardiology does not look to be a field in need of ...

Good morning, everyone, and how are you today? We are doing just fine, thanks to...