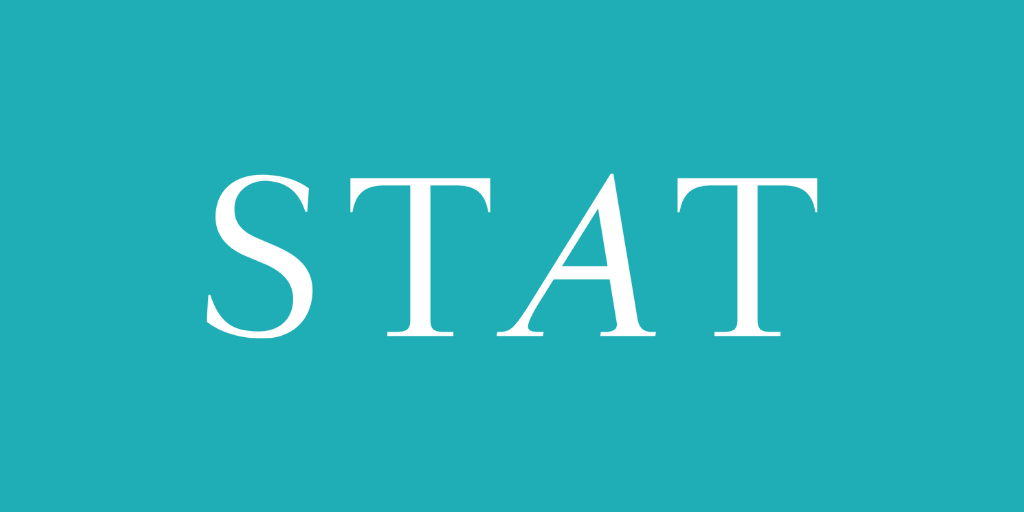 Bill Gates fears a “dysfunctional” approach to distributing Covid-19 vaccines, he said Tuesday, despite an inspiring effort by biopharmaceutical companies to produce promising candidates with high measures of protection.

Developing apparently effective vaccines so quickly — especially exploiting a novel approach that uses mRNA to instruct cells to make viral proteins and trigger an immune response — has been “fantastic,” Gates said in conversation with Rick Berke, STAT’s co-founder and executive editor, during the 2020 STAT Summit. Despite worries about the speed with which companies moved to get there under perceived political pressure, he said “no corners were cut” by companies backed by Operation Warp Speed or by Pfizer, which developed a vaccine with a German partner without U.S. government funding.

But Gates is troubled by the logistics of vaccine distribution, which he said has been left to states to manage without adequate federal guidance to lead the way. At issue: getting vaccine to people who need it the most, tracking their two doses, making sure the vaccine doesn’t expire because of the need to keep it so cold, and following how people are doing in case there are “breakthrough” infections.

“I’m worried about vaccine distribution not going to the right people,” he said. “Wow, it is a dysfunctional set of people at the moment.”

The Trump administration has fumbled in two other important, damaging ways, said Gates, the billionaire philanthropist, co-founder of Microsoft, and co-chair of the Bill and Melinda Gates Foundation. First, federal officials missed the mark on diagnostics early in the pandemic and then the White House muffled the public health voices at the Centers for Disease Control and Prevention that could have delivered information people needed to stem the spread of the virus.

“I really think the CDC was not allowed to do its job. Right now, things are kind of confused, about, are they all just following Scott Atlas’ sort of nihilism or what the hell is going on?” he said about the president’s adviser on Covid-19. “I’m just not seeing what you would want to see for a well-managed rollout. Who’s in charge? Is it Scott Atlas who’s in charge? Because he’s busy attacking other experts.”

Gates said the military’s part in distributing the vaccine is opaque right now. “I don’t think the Army personnel is going to be part of that vaccine delivery when you talk about vaccine delivery and tracking. I wish I understood better what people think the military role is here. I don’t and I don’t find it clearly articulated. Is this being left up to the states to do?”

In contrast, Gates praised the Covid-19 advisers President-elect Joe Biden has chosen. “He’s appointed a really strong group of people and we’ve worked with many of them, you know, in the global health community. … He’s gonna overdo it on listening to science, which is a wonderful thing.”

On the vaccines, while Pfizer and Moderna have been the first to report their early, encouraging results, Gates said the levels of antibodies elicited are much higher in vaccines being developed by Novavax and Johnson and Johnson; AstraZeneca’s comes in a little below the mRNA vaccines. Gates said the cold-chain requirements and the cost of the scaling up mRNA vaccine production “is not as attractive” as the other approaches.

“The fact that Novavax and J&J are above Pfizer makes us very hopeful that in the first quarter those vaccines will get approved and those we can make in many hundreds of millions per month in these developing world factories.”

Two years ago, long before Covid-19 was on anybody’s radar, Gates said in an interview with STAT that he had urged President Trump to invest in technologies to respond to a pandemic.

“My conversations with Trump were early in his administration, where I said, hey let’s invest in vaccines, both for the pandemic and for HIV and other things that he had a chance to lead on,” Gates recalled Tuesday. “It didn’t go exactly in the direction I’d hoped for.”

Gates said by February of this year, as it became clear the epidemic was going to break out of China and go global, he did not foresee that the U.S., with its resources and knowledge, would be so hard-hit. “Of course at that time, we wouldn’t have thought the U.S. would be the primary country to suffer.”

Gates praised the scientific advisors President-elect Biden has chosen. “He’s appointed a really strong group of people and we’ve worked with many of them, you know, in the global health community.”

Gates said he has been in regular contact with Anthony Fauci, the government’s preeminent infectious disease expert, throughout the epidemic. “Normally, Tony and I, on infectious disease stuff, are very obscure. When we go to a cocktail party, and we’re talking about TB and malaria, people are not like ‘Wow, that’s so interesting, I’m so glad that we’ve got you here,’” Gates joked.

Besides their focus on infectious disease, they also share being the targets of criticism and even conspiracy theories about their work. They both shrug it off, Gates said: “When the president of the United States questioned his scientific credentials or his judgment, I didn’t see any discouragement on his part.”

Gates has been warning for decades of the need for pandemic preparedness. Now that it’s here, he wishes there had been more time to be ready to meet its challenges.

The coronavirus pandemic is “not a world war, but it’s in that league,” he said.

The antibodies from people who have received the Pfizer BioNTech COVID-19 ...

Beyond Air Inc will receive up to $2.17 million in funding from the Cystic ...