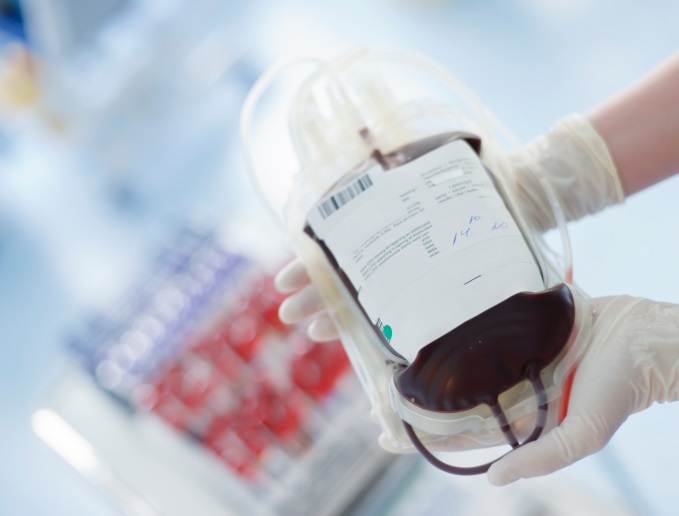 Treatment-emergent adverse events (TEAEs) occur at higher rates within the first 2 weeks of red blood cell (RBC) transfusion than during the period afterward, investigators reported at Kidney Week 2020 Reimagined, the virtual conference sponsored by the American Society of Nephrology.

RBC transfusion was associated with higher rates of TEAEs within 14 days in roxadustat trials involving nondialysis, prevalent dialysis, and incident dialysis patients, Robert Provenzano, MD, of Wayne State University in Detroit, Michigan, reported. RBCl transfusion is often “a necessary evil” and is common in the United States, he said by way of background. Nephrologists try to avoid transfusion in patients with chronic kidney disease, he said, because transfusion increases the risk of sensitization to human leukocyte antigens and panel reactive antibodies, delaying the time to kidney transplantation.

Disclosure: These trials were supported by Fibrogen, AstraZeneca, and Astellas Pharma. Please see the original references for a full list of authors’ disclosures.