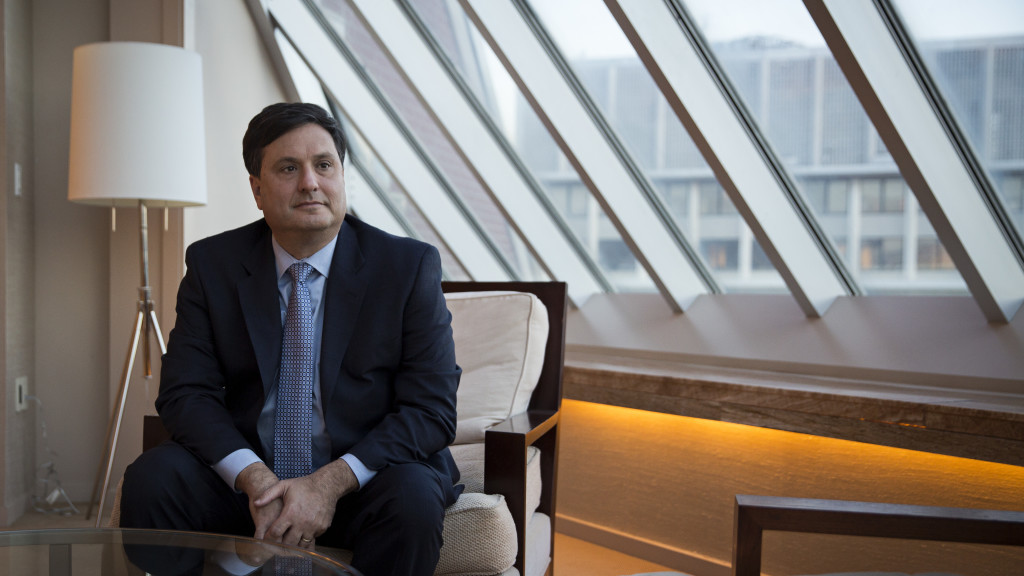 The choice of Klain, a longtime Biden confidant who served as chief of staff to then-Vice President Biden during the Obama administration, is the latest signal that the president-elect is treating the pandemic as his top priority. Klain has sharply criticized President Trump’s response to Covid-19, and he warned early in 2020 — weeks before the coronavirus upended life in the U.S. — that the escalating outbreak would require an aggressive federal response.

Even since the onset of the pandemic, Klain, 59, has urged the U.S. government to pursue an aggressive and science-based strategy on Covid-19; criticized Trump for misleadingly downplaying the dangers of coronavirus and level of ongoing spread within the U.S.; and drawn on his time as President Obama’s “Ebola czar.”

He has called the World Health Organization’s response to the Ebola outbreak in 2014 “flaccid.” He has advocated for the creation of a federal pandemic-response coordinator for Covid-19, akin to his role during Ebola.

In 2014 and 2015, Klain oversaw a successful U.S. response to the emerging Ebola crisis in West Africa. His responsibilities ranged from advocating for the distribution of temporary cellphones to recent arrivals from Ebola-stricken countries to aid in contact tracing to serving as a liaison with local governments reluctant to let local facilities dispose of potentially infectious bodily waste from a U.S. patient. Though he was nominally the coordinator of the Obama administration’s outbreak response, he maintained a noticeably low profile, earning criticism from congressional Republicans and, once, from “Saturday Night Live.”

“Ron has lived, more than anyone else, the stresses that a dangerous pathogen puts the nation through,” said Christopher Kirchhoff, a senior fellow at the technology philanthropy Schmidt Futures who worked alongside Klain during the Obama administration’s Ebola response. “He’s been one of the voices that, even after he left the position of Ebola czar, has been most forceful in articulating what the nation needs to do to better prepare.”

Below, STAT highlights Klain’s most telling statements that hint at how he’d approach the current pandemic, and how Biden’s response is likely to differ from Trump’s.

Opinion: Caregivers are missing from the long Covid conversation

Media reports describe the inarguable, if inconvenient, circumstances that ...

COVID-19 Crisis in Los Angeles: Why Activating ‘Crisis Standards of Care’ is Crucial For Overwhelmed Hospitals