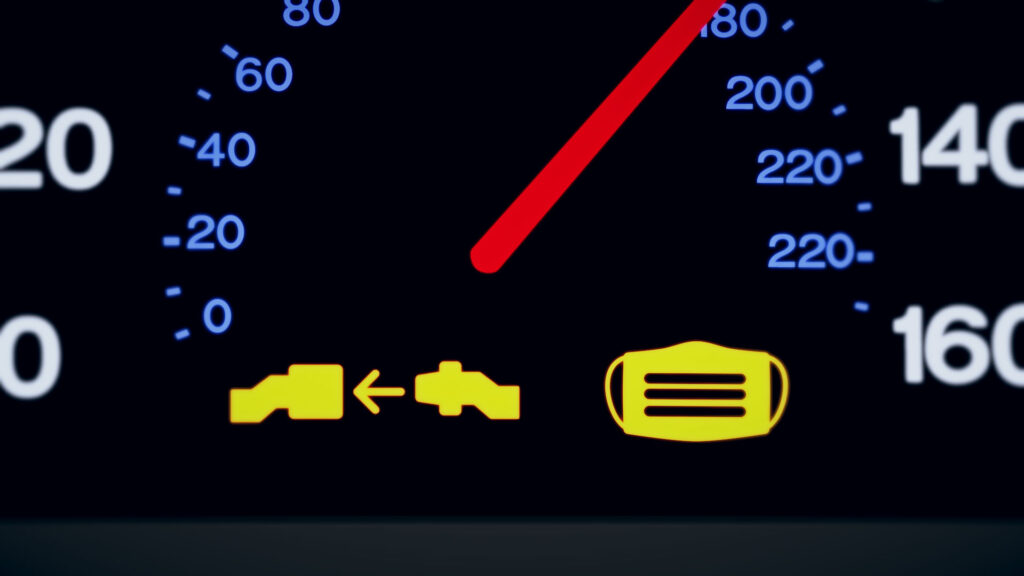 If public health officials want to get people to wear masks to curb the spread of Covid-19, they might take a lesson what is now a widely accepted aspect of American life: buckling up.

Beginning in the 1950s, the effort to get people to adopt seat belts took legislation, enforcement, and public health campaigns. And, especially in its early days, it was met with misinformation and pushback, especially around personal freedom.

“Industry didn’t want to bring up the issue of safety,” Ralph Nader, a consumer activist and early seat belt champion, told STAT. “They were selling high performance, speed, and glamour.”

He and other seat belt advocates — including trauma surgeons and insurance companies — spent years lobbying hard for legislation. The pushback got personal. “We were accused of being un-American, and asked why we didn’t go back to Russia, and why we wanted to be the national nanny,” said Nader.

Opponents put up plenty of misinformation. Nader remembers warnings — not borne out by research — that seat belts would crush people’s organs in a crash. Fred Rivara, an injuries expert and professor of pediatrics at the University of Washington, remembers an unsubstantiated claim that any positive effects would be cancelled out by people dying when they couldn’t escape fiery cars.

Still, a few car companies, Ford and Volvo among them, began offering seat belts as an option. But without an accompanying public information campaign, sales of cars equipped with seat belts didn’t take off.

After years of pressure, President Johnson signed legislation in 1966 that required seat belts in all passenger vehicles and created a national traffic safety agency.

Rivara credits science for the federal action. “Studies showed that wearing a seat belt improved your risk of surviving a crash,” said Rivara. “That was key.”

To get buy-in from the public, safety advocates aired ads with a “buckle up” jingle, while the Ad Council introduced popular crash test dummies Vince and Larry in public service announcements. The dummies were regularly seated in cars and slammed into walls; viewers were encouraged not to be dummies. By the 1980s, the fight was no longer so much about whether seat belts worked; the evidence is clear they save lives. It became about personal freedom.

“Saving freedom is more important than trying to regulate lives through legislation,” an anti-seat-belt activist wrote in a letter to the Chicago Tribune in 1987.

“Over the years it became a habit,” said Howard Markel, a historian and professor of pediatrics at the University of Michigan, who as a teenager in the 1970s remembers figuring out how to disable the buzzer on lap belts (he regrets that now). “It was the law that made it universal,” he said.

Today seat belt usage is high — in 2019, it was 91% nationally. States where cops are authorized to pull over drivers not wearing seat belts score higher than states where cops can only ticket if they’ve pulled a driver over for something else. Even in New Hampshire, the only state without any kind of mandate, seat belt use is 71%.

Motorcycle-helmet laws have had a bumpier ride. At one point, in no small part in order to get federal highway construction funds, 48 states required helmets. But after Congress dropped the funding in 1976, half of the states reversed their laws, including Washington.

In 1988, Rivara and his colleagues published a study on the cost of care for motorcyclists who wound up in the ER at a large Seattle hospital. The study found two-thirds of spending on those patients came from state and federal coffers, and the state legislature passed a helmet law the next year. Still, only about half of states now have such a law.

What might that all mean for the future of a mask mandate amid Covid-19?

Mandates did not work well for masks in the 1918 influenza epidemic. “There was even an anti-mask league to fight the law,” said Markel. But he noted that there wasn’t any research at the time showing that masks would be protective. And they might not have been, given the use of porous gauze masks.

This time around, though, masks are well-known to be a powerful tool that can reduce transmission of the virus. According to AARP, 33 states and the District of Columbia now have some sort of mandate. A recent Centers for Disease Control and Prevention report found that 89% of people reported wearing masks by June, up from 78% in April. (Mask wearing estimates vary. The Institute for Health Metrics, for example, estimates that mask use has never gone above 65%.)

An October modeling study projected that universal mask-wearing in the US could save 130,000 lives by the end of February.

But a mandate could be a bit of a haul in states, particularly those led by Republicans. For example, Gov. Doug Burgum of North Dakota, a newly reelected Republican, adamantly opposes a mandate. He told the New York Times while he thinks wearing masks is a good idea, people should do so out of “personal responsibility,” not because of a law. And in the politicized world of the Covid-19 response, some local jurisdictions have refused to enforce state rules.

President-elect Joe Biden has said that he plans to ask every governor to mandate masks, and if they refuse, he’ll go to mayors and county executives to plead the case.

But an August Congressional Research Service report suggests that it might take an act of Congress to get a masking policy that covers the entire nation — much like how Congress tapped federal highway funds to get states to pass seat belt laws.

In the end, what worked with seat belts were efforts by public health advocates, financial incentives, state level mandates, enforcement, solid research, and concerted effective public health messaging — all activities that are possible with masks.

The number of children who are getting the MMR vaccination has ...

A Black man’s self-worth in medicine

Do you remember what you dreamed of becoming as an adult? I do, and I recall my ...