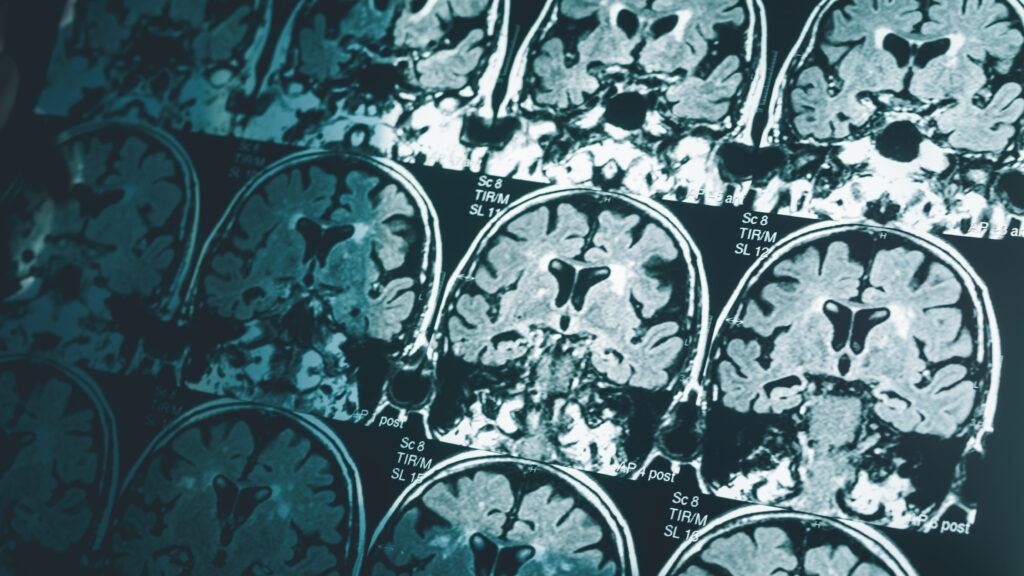 For a more detailed rundown of Friday’s meeting, with slides from the presentations, click here.

A panel of outside experts resoundingly concluded Friday that clinical data did not support the approval of Biogen’s much-watched Alzheimer’s drug, aducanumab, while providing a rebuke to the Food and Drug Administration, whose reviewers had given the medicine a glowing appraisal.

Aducanumab has been a focal point for the pharmaceutical industry because the need for a medicine to treat Alzheimer’s is desperate, in both human and economic terms, and because of the huge financial windfall that would accrue to Biogen if the drug were approved. But the way the clinical studies were conducted generated controversy. They were initially stopped because they seemed unlikely to provide a benefit; a re-analysis of the data showed that one of two studies appeared to show a benefit while the other did not.

The FDA’s advisory panel, however, viewed the combination of both studies as evidence of the drug’s efficacy as singularly unconvincing.

Ten of 11 panelists voted that the data provided by Biogen’s one positive study was not enough to demonstrate that aducanumab could slow cognitive decline in people with Alzheimer’s. The other panelist voted “uncertain.”

The vote represents a potential conundrum for the FDA on an issue of huge public interest. There was expected to be public pressure to approve aducanumab, and the agency had worked unusually closely with Biogen to try and turn the data on the drug into a package that would merit approval. But the comments from the FDA’s advisers were so bluntly negative, both about the data and the agency’s conduct, that it will likely be extremely difficult for the agency to approve the drug. In fact, they could lead to soul-searching about the FDA’s relationship with the companies it regulates.

Earlier in the meeting, panelists voted that the main study, taken alone, did not provide evidence aducanumab helps Alzheimer’s patients. (The vote: 1 yes, 2 uncertain, 8 no). And they voted that Biogen’s second study, which was negative, could not be taken to support any benefit seen in the study where aducanumab was beneficial. (Vote: 0 Yes, 4 Uncertain,  7 No.)

The FDA routinely convenes advisory panels, composed of medical experts, when it is uncertain about how or whether to approve new products. In advance, the agency provides briefing materials, prepared by both the agency and the company that developed the product, to the committee members. In this case, FDA statisticians raised concerns, but the FDA’s main briefing, released Wednesday, was overwhelmingly positive.

On Friday, panelists accused the FDA reviewers of taking the one positive study on aducanumab as “ground truth.” Panelists said that the agency had tried to explain away problems with the data, and said that the phrasing of the questions submitted to the committee for votes implied much stronger evidence of the drug’s benefit than actually existed.

Breakthroughs in health and medicine are not just biological — they’re technological. Join us for our next STAT Summit as we assemble top executives, policymakers, and researchers working at the intersection of health and technology. Learn more today.

“I find the material FDA provided to be strikingly incongruent,” said Caleb Alexander, an epidemiologist at Johns Hopkins University. He compared the FDA’s positive clinical review and its negative biostatistical review to “audio and video that are out sync.”

He added, “There are at least a dozen red threads that raise concern about the data.”

Scott Emerson, one of the biostatisticians on the panel, criticized the FDA for limiting discussion of the aducanumab data. “They seem to just want to run the clock out.”

Joel Perlmutter, a neurologist at Washington University School of Medicine in St. Louis, said that the risk of approving aducanumab was actually greater than the risk of rejecting it.  “If we approve something where the data is not strong we have a risk of delaying good treatment and effective treatment for more than a couple years,” he said.

In its briefing documents, the FDA had said that Biogen had presented “substantial evidence of efficacy.”  Alexander, the epidemiologist, disagreed. “I do not feel that the evidence has been presented to support that view from the FDA.”

Biogen shares were halted during the meeting. Shares in the company’s development partner, Eisai, dropped 18% in over-the-counter trading.

Medical aid in dying is not assisted suicide

In the KevinMD article, “Assisted suicide: a change of heart,” the author ...

Opinion: A mumps epidemic has a lot to teach colleges about reopening safely in the time of coronavirus

Mumps tore through the Harvard University campus in the spring of 2016. As a ...