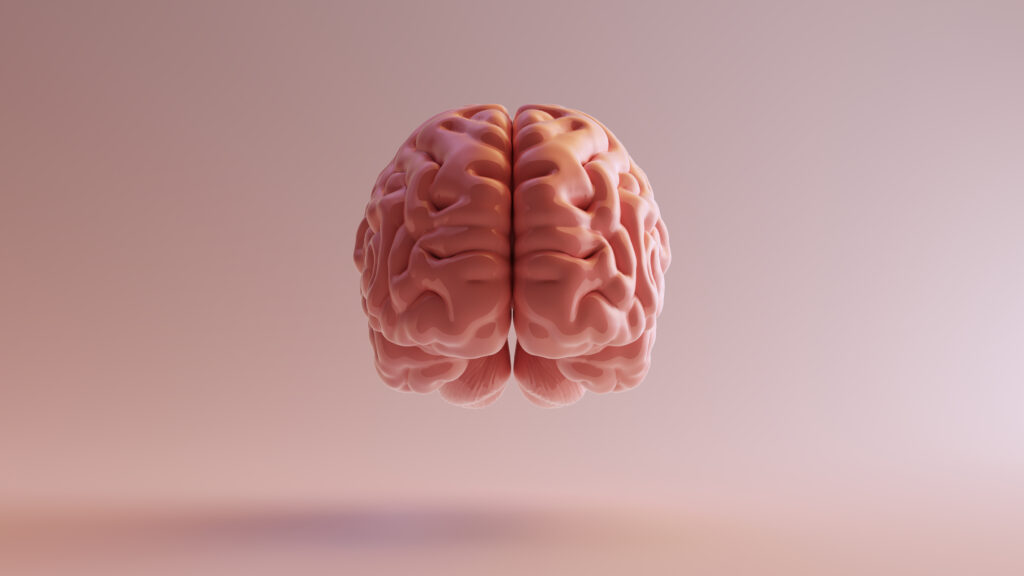 Scientists in Vienna have developed a new human tissue screening technique that has identified previously unknown genes involved in causing microcephaly, a rare genetic disorder, and that could one day be used to identify unknown genes tied to other conditions.

In a study published Thursday in Science, researchers screened lab-grown human brain tissues for 172 genes thought to be associated with microcephaly, a condition in which babies are born with smaller-than-normal brains and have severe mental impairments. The search revealed 25 new genes linked to this rare neurological condition, adding to the 27 already known genes tied to microcephaly. The researchers also uncovered the involvement of certain pathways that were previously unknown to be connected to the disease.

“This is a proof of concept,” said Jürgen Knoblich, a molecular biologist at the Austrian Academy of Sciences’ Institute of Molecular Biotechnology and co-author of the study. “With our ability to query many diseased genes at the same time and ask which ones are relevant in a human tissue, we can now study other diseases and other organs.”

For decades scientists have relied on small animals as models to make sense of how a human brain develops. But it turns out that our brains are not blown-up versions of a rodent brain. Mice and rat brain surfaces, for instance, are smooth, unlike the shrivelled walnut look of a human brain, with its countless folds. Also, these rodents are born with a somewhat complete brain, in which most neurons are in place, although they continue to form new connections after birth. In a human child, on the other hand, there are a massive number of neurons that form and populate the cortex after birth.

“There are some processes that happen in our brain and not in mice brains that are responsible for human brains becoming so big and powerful,” Knoblich said. “This generates a very big medical problem, which is how do we study processes that are only happening in humans.”

To address this problem, several scientists including Knoblich developed human brain organoids that are no bigger than a lentil, created from stem cells, and function just like a working human brain. With an interest in studying neurodevelopmental disorders like microcephaly, Knoblich’s team used these miniature substitute brains to look for clues about the genes that may hamper brain development.

Typically, scientists conduct genetic screening by inactivating select genes one by one to understand their contribution to bodily functions. But screens of human genes are restricted to cells grown in petri dishes in two dimensions, in which cells don’t interact very much.

“Microcephaly is a tissue disease and we couldn’t really study it in 2D,” said Christopher Esk, a molecular biologist at the Austrian Academy of Sciences’ Institute of Molecular Biotechnology and co-lead author of the study.

So, the researchers developed a technique called CRISPR-Lineage Tracing at Cellular resolution in Heterogeneous Tissue, which uses the gene-editing technology to make cuts in DNA and knockout genes in combination with a barcoding technology that tracks parent stems and their progeny cells as the 3D brain organoid develops.

Using an organoid developed from cells of a microcephalus patient, they kept an eye out for mutations that gave rise to fewer cells and thus a small brain in comparison with a healthy one.

Among them was a gene called Immediate Early Response 3 Interacting Protein 1 in the endoplasmic reticulum, which is the protein processing station within a cell. “This protein processing is required to properly process other proteins, among them extracellular matrix proteins, which are in turn important for tissue integrity,” and thus brain size, Esk said.

Kristen Brennand, a stem cell biologist at the Icahn School of Medicine at Mount Sinai in New York, who wasn’t involved in the study, said she appreciated how the research captured this causal link. “Clinical genetics can identify mutations in patients, but fall short of identifying causal mutations that definitively underlie disease risk,” she said.

Going forward, Knoblich and his colleagues hope to use CRISPR-LICHT to screen many more genes that may be associated with other brain development disorders. “We’ve done it for microcephaly, and we’re already doing it for autism,” he said. “But the method can be applied to any type of organoid or any type of disease and any cell type.”

Good morning, everyone, and how are you today? Like many others, we are forging ...

I’ve named the woman lying on the dissection table Betty. She’s 92 and married, ...