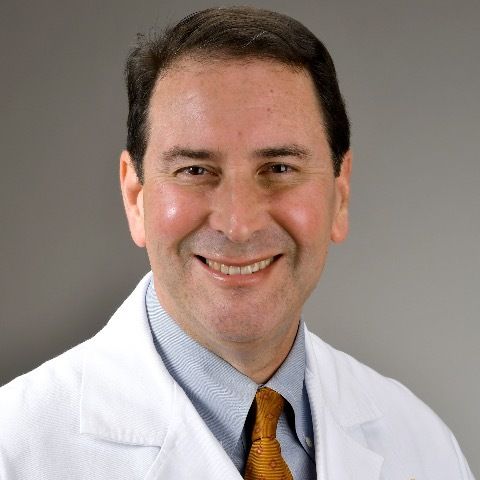 The new preparation has been shown to lead to adequate cleansing with adverse events comparable to placebo. The most common events associated with the bowel prep were nausea, dehydration, headache, and abdominal tenderness.

In part 2 of his interview with HCPLive®, Brooks Cash, MD, FACG, discussed the pervasiveness of gastrointestinal events in patients with diabetes as well as the importance of developing effective bowel cleansing alternatives for this population. Cash offered more insight into the motivation behind assessing NER1006 in these patients and summarized the take-home message for this study.

HCPLive: From your clinical experience or perspective, how pervasive are gastrointestinal issues in patients with diabetes?

Cash: They are very common. Not only are patients with more advanced diabetes more prone to lower GI issues like chronic constipation, but they also, unfortunately, can develop gastroparesis. That’s a condition where the stomach doesn’t empty very well. As you would imagine, when you have to take a large volume of bowel preparation plus additional fluid, that can actually self-limit the intake of the prep as well as the lavage.

So, that’s one of the reasons and rationales why we did this post-hoc analysis. This is a low-volume preparation that even patients with gastroparesis theoretically should be able to tolerate reasonably well.

Now, obviously, that is on a continuum. We did not look specifically at gastroparesis in these patients. We didn’t have that data, so we were unable to extract that.

Patients with diabetes have the imaging and changes that involve their enteric nervous system. This is because of the diabetes and some of the comorbidities that they have as a result of diabetes, such as vascular disease.

So, it’s an important subpopulation for us to look at.

They also have an increased risk of colon cancer because of hyperinsulinemia. These patients need to be undergoing colon screening and surveillance examinations, but we also need to make sure that we’re able to adequately prep them so that they can get the best examinations as they can.

What would be important for a healthcare provider or clinician to know in terms of treating this population of patients? And what do you consider the major takeaways from this study?

So, this is something for clinicians to consider when they’re faced with patients who have diabetes who perhaps may not be able to ingest a large volume bowel preparation. This is a proven alternative based on this data.

Cost-Saving Detection for DME and PDR in Diabetes Patients

Type 1 and 2 diabetes patients would save money using a new grading system to ...

Bochra Zareini, MD, PhD While the impact of cardiovascular comorbidities is of ...